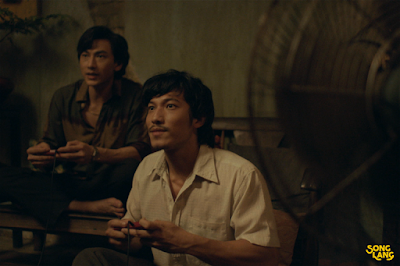 Song Lang is a small gem. Nominally the story of a small opera company struggling to get by and the collector who witnesses a performance and becomes infatuated with the company and one performer. Taking a premise similar to many other films it spins it out in wonderful and unexpected ways.

To be honest this film was not going to be on my dance card for the New York Asian Film Festival. It didn’t quite interest me and then it started to show up at other festivals ( Asian American International) and I decided to jump in. I’m glad I did. Feeling like a big warm novel, the film pulls you in and drags you along. Yes the film with fleetingly remind you of other films but for the most part the film does in its own way so as to banish any thought of it being a copy.

What I loved about the film is the sense of place it creates. There is a lived in quality to it all, and we feel as though we are in places that we in America have probably never been before. Its tactile and we can feel the places and almost smell them as well.

Song Lang is a super film that is recommended.
Showing at Laemmle theaters : https://www.laemmle.com/film/song-lang 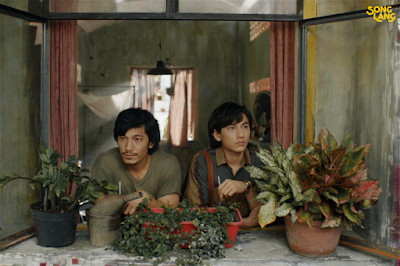