Blood in the Snow 2020 Shorts: ENDGAME, FROM THE DARK, EAT YOUR CARROTS, FROSTBITTEN, GREATEST HORROR FILM EVER MADE, LETTING GO and WIISZA 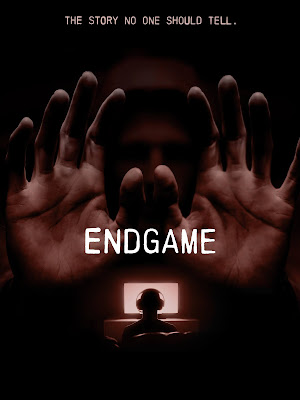 ENDGAME
A dad tells his gaming son a story about a kid like him who wouldn't stop gaming. Creepy story that you think will have a laugh off ending instead catches in your throat. A neat chiller 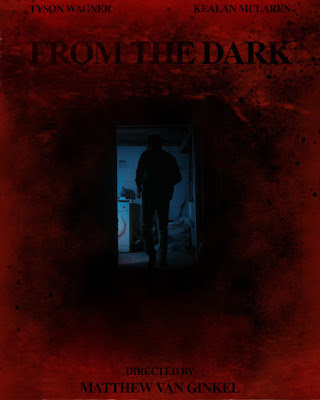 FROM THE DARK
It was a dark and stormy night and two brothers deal with a darkened house. A nifty thriller where it all comes together in the end. 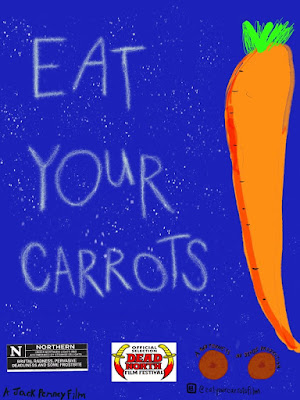 EAT YOUR CARROTS
A funny film about snow men as told by a young girl. This is a small joy 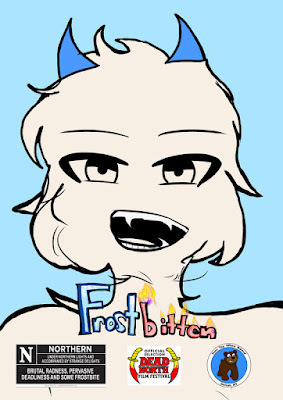 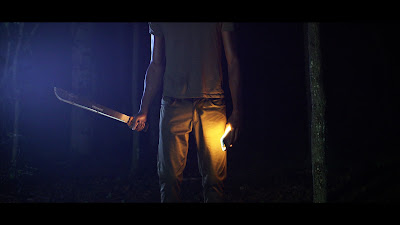 GREATEST HORROR FILM EVER MADE
A writer goes through various scenarios to try and come up with greatest horror film. Extremely funny film send up all the cliches of horror film to great effect. This is one you'll want to share with your horror buddies 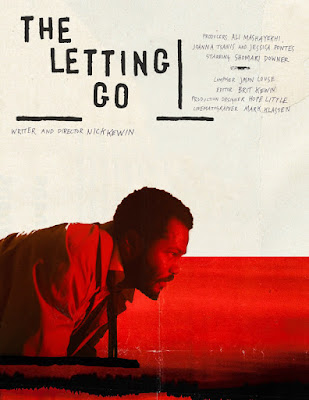 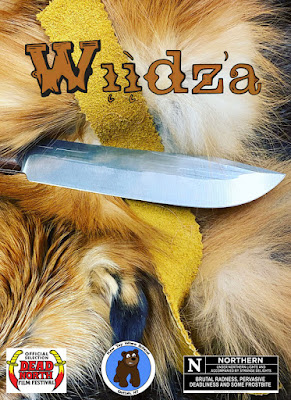 WIIDZA
A First Nation story of a competition between medicine men
Posted by Steve Kopian at October 25, 2020