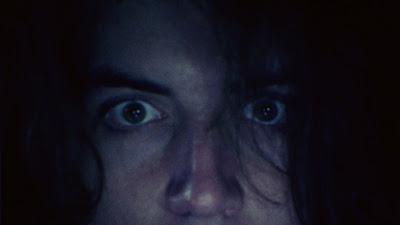 A sleepy driver runs over a pedestrian in the middle of nowhere. Strange WTF film creates a mood but doesn’t really make a lick of sense. 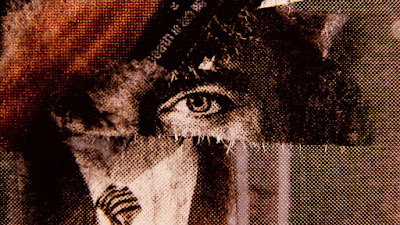 TULIPOMANIA(THIS GILDED AGE) SO WHAT ARE YOU LOOKING AT? 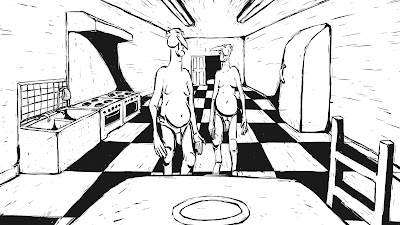 THAT MAKES TWO OF US

A Duke vomits up his double and then gets into a competition with him. Strange film is just odd…. 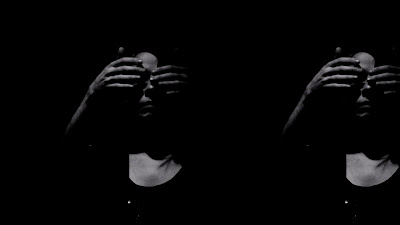 A film professor gets trapped in a horror movie situation in the film lab. Intriguing meta horror film will probably work best for those really aware of horror tropes 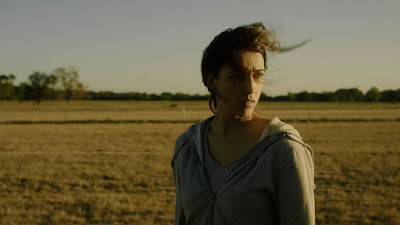 After leaving a bar, a woman has car trouble, passes out and wakes up in a field unsure of what happened.Creepy tale works on several levels since while we can assume it might be an alien abduction there are moments where we really can’t be certain. A very good and challenging film 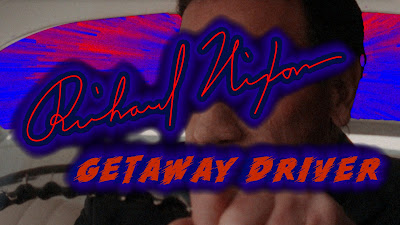 A tape of Richard Nixon’s alleges that he was the getaway driver for Phil Ochs who was the shooter on the grassy knoll in Dallas. A crazed fever dream of a film. Its amusing and out there. 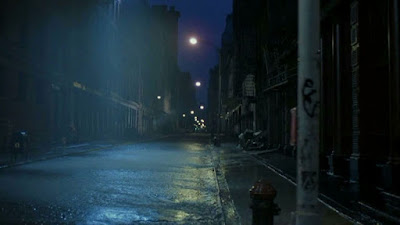 Found footage illustrates the nightmares God has. Interesting mediation on God and existence. 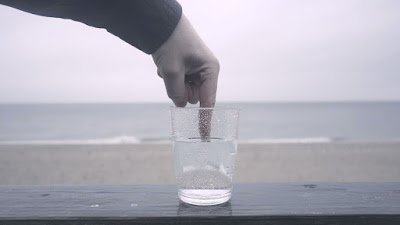 Minute long look at a glass half something.  It’s a minute long so just see it. 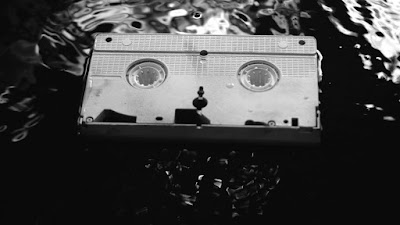 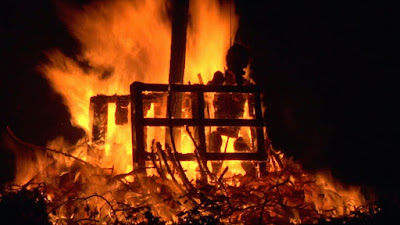