Nightstream Shorts: #BLUEBOAR, 4X6, 100.000 ACRES OF PINE, A DATE WITH MR MAPPLETON, and A NIGHT IN CAMP HEEBIE JEEBIE 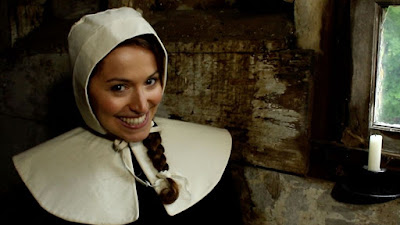 A Salem YouTube Puritan star has a breakdown. What starts off as a funny "ha ha" spoof turns dark as witchcraft shows up. A creepy confection 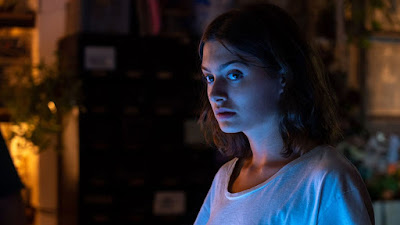 A woman sees something strange in a photo. Mood over content story is creepy as all hell but doesn't make much sense if you think about it.Still even when you realize that you won't be able to shake the feeling. 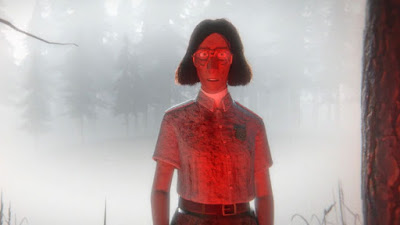 A woman tries to work out what really happened to her brother, a National Park Ranger who died under mysterious circumstances. Strange tale has some creepy turns...which i can'treveal since it would give it away 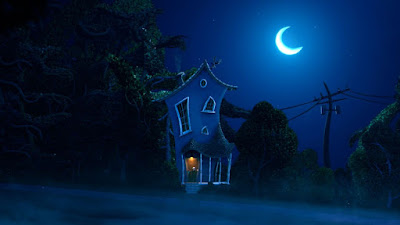 A DATE WITH MR MAPPLETON

Wickedly wonderful tale about a man going to have dinner with a nice lady and what happens. FYI the story continued through the credits and the final fade out. 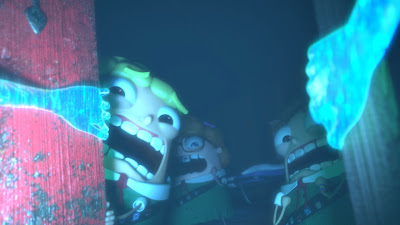 Girl scouts at a camp discuss what terror is outside....what a blast and a half. An absolute joy