Daughter of Blood In The Snow Shorts: ATTACK OF THE KILLER SCARECROW, CLOUT, DOWN DELORO RIVER, WE CAME FROM THE SEA, WEIRDO, YELLOW BLOOD and UNBORN 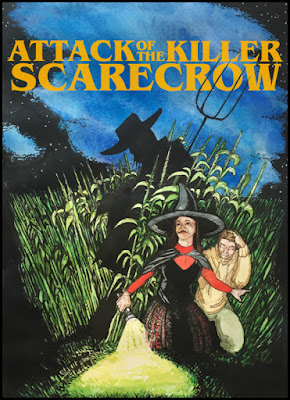 ATTACK OF THE KILLER SCARECROW
After a long night of trick or treating some friends head to a corn maze and run into a killer scarecrow.
Give this horror comedy an A for effort, this film largely hits all the right notes in all the right spots. However give the acting a C thanks to one not particularly good performance which takes the edge off the proceedings and making it feel completely unreal.
Worth a look as part of one of the Blood in the Snow programs, but chalk this up as a miss. 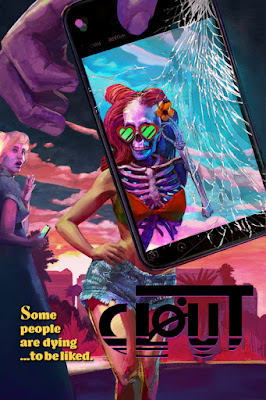 CLOUT
Web streaming star ends up bitten by something during a photoshoot that begins to change her.
A mix of comedy, horror and ick come together to create a funny/scary little film. 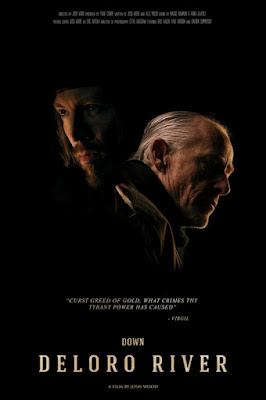 DOWN DELORO RIVER
Two men go to get some gold back that was supposedly stolen. However things go sideways and...well that would be telling.
nifty little thriller starts off as a period crime drama and then goes elsewhere. This is a super little short you need to see. 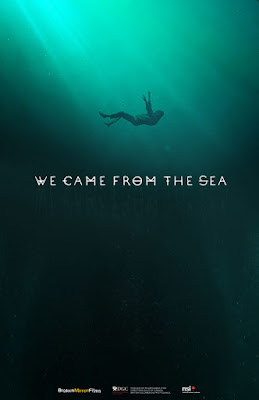 WE CAME FROM THE SEA
It begins with a man dumping a body into a lake...things get complicated after that.
I'm not sure if this works from start to finish, the effort to explain thins is a bit murky, but for most of its running time this film will keep you on the edge of your seat as you try to figure it all out. 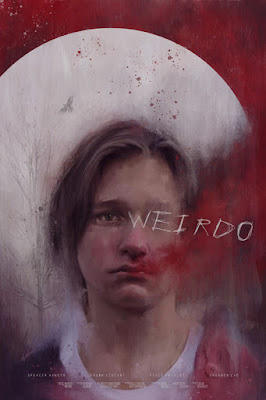 WEIRDO
On the road home a kid is bullied.
I don't know is this makes any sense but it is mighty disturbing, which is enough YELLOW BLOOD
A woman with an ordinary life has a strange encounter.
I have seen three versions of this plot in the last couple of weeks at three film festivals. If you haven't seen a variation of this (which I can't say since this is most wafer thin of the bunch) you will like this more than I did. 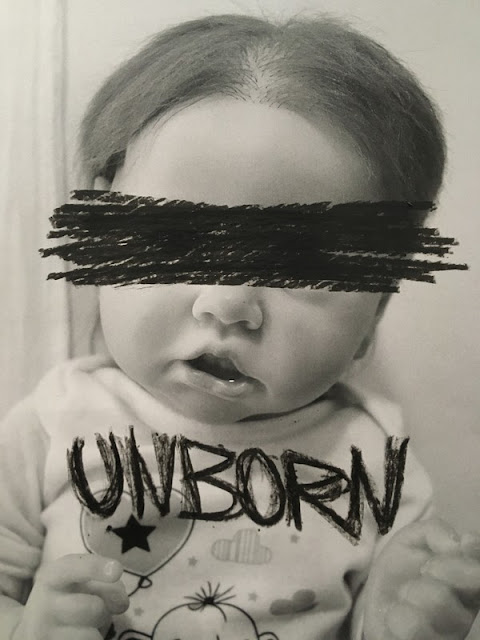 UNBORN
A woman has a disturbing relationship with a baby doll.
A sting in the tail chiller is going to make you feel uneasy.
Posted by Steve Kopian at October 28, 2020