House of Blood in the Snow's Shorts: INGREDIENTS, KITTY'S NAUGHTY KNICKERS,LANDGRAVES, INNOCENCE, and ON THE WATER 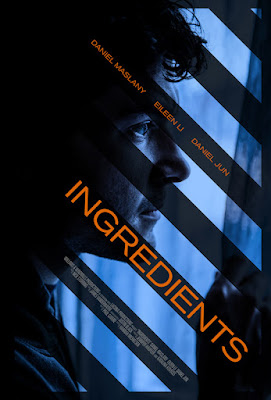 INGREDIENTS|
Hitchcockian story of  a writer trying to come up with a story has a weekend with his roommate's cousin that becomes uncomfortable.
Where most of the Blood In The Snow are tasty treats this is an unexpected meal. Recommended 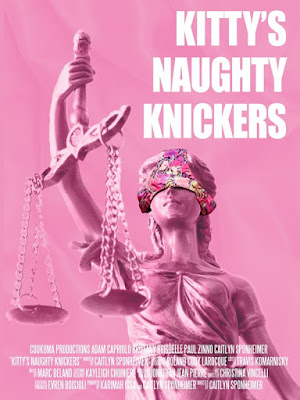 KITTYS NAUGHTY KNICKERS
The trials and tribulations of a young woman who sells her dirty panties on line.
I am not sure what this is doing at a horror fest but it is funny. 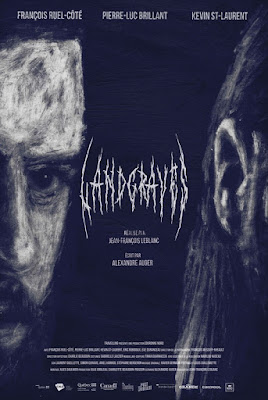 LANDGRAVES
A reporter goes into the frozen wilderness to do a story on a notorious rock duo. Things do not go well.
Good but a tad over long tale of creative madness. 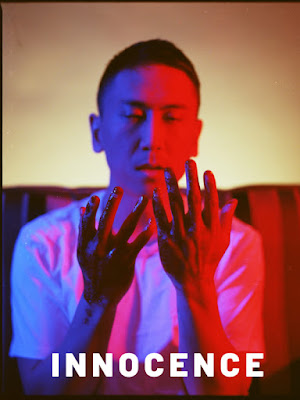 INNOCENCE
A man explains why he is innocent.
A good little film is an acting tour de force for Richard Chuang 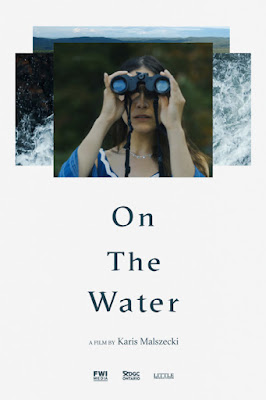 ON THE WATER
While on vacation a woman's brother disappears.
Slow building film doesn't stick the landing. What should be a big moment is much too small. Still it scares for most of it's run time so its worth a look.
Posted by Steve Kopian at October 27, 2020

Email ThisBlogThis!Share to TwitterShare to FacebookShare to Pinterest
Labels: shorts, The Blood in the Snow Canadian Film Festival 2020