Here's word on four of the  Japan Cuts shots 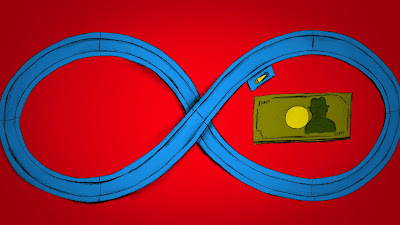 Red Table
Deeply disturbing animated film about a child playing with a railway. However the allegory of selling out and not caring about the people we hurt is truly bothersome. I have no idea what it all means, but on a purely subconscious and visceral level it has left me feeling extremely ill at ease. 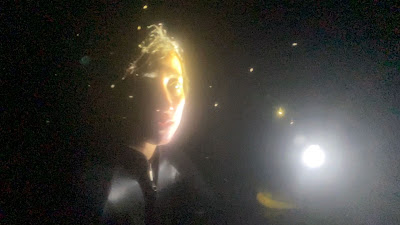 Night Snorkeling
Documentary of a couple snorleing at night. It has some truly amazing images and made me want to do the same thing. 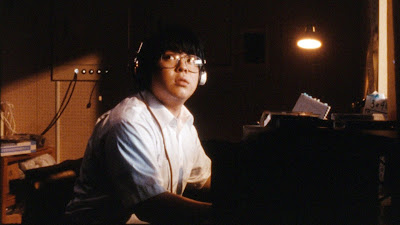 School Radio To Major Tom
A guy producing radio programs no one listens to during the day connects with a night student who discovers one of his programs and begins inter acting with him.A magical and lovely little film about two wonderful people.  It is a film that I wasn’t sure of but by the end it had me misting up. Recommended 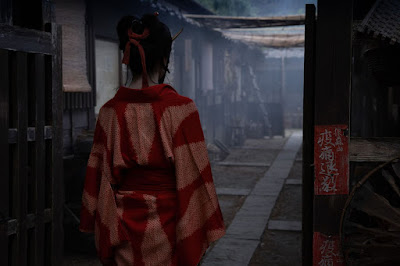 Go Seppuku Yourselves
A samurai looks for a demon.A great looking film kind of rambles along to an uncertain purpose. Yes its well done, but I’m not sure it adds up to much.

And Brief word on two films 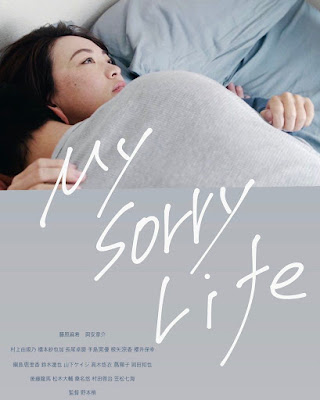 My Sorry Life
Is a good drama about a young woman trying to find her place in the world. The film has the feel of some of the better inde American dramas I’ve been running across lately and is worth a look. 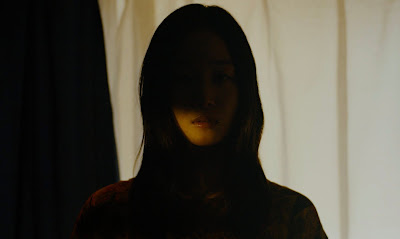 Mari And Mari
Young man has his girlfriend disappear only to have another young woman appear claiming to be her. Intriguing drama might be a bit too clever for its own good but it still entertains.
Posted by Steve Kopian at August 22, 2021