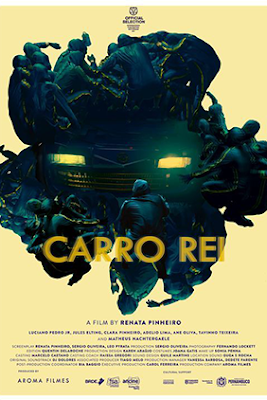 KING CAR is painfully dull. The story of a kid who can communicate with cars is leadenly paced and never comes together. There are attempts at discussions about obsolescence and some other things but the film never manages to make it interesting. One of the misses of this year's Fantasia 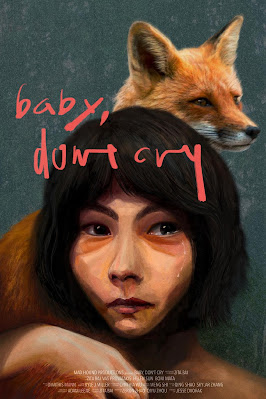 BABY DON'T CRY  is about a Chinese immigrant who likes to photograph dead things takes up with a guy from the wrong side of the tracks. Its an unpleasant and pretentious art film where our heroine is abused... and doesn't say or change her expression much. Its well done if you like this sort of thing, but I didn't like the ugliness or the insistence that the film is about something more than bad people 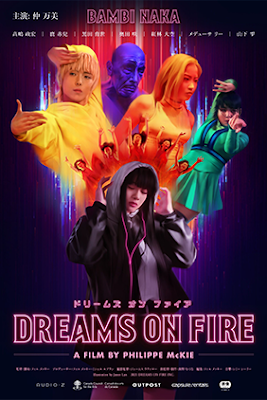 The reason to see DREAMS ON FIRE is the dance and the cinematography. This is a great looking film with some great dancing in it. The rest of the film isn't anything special, certainly nothing that can sustain 125 minutes. The plot, involving a mopey young woman from the sticks running to Tokyo to be a dancer has been done before.  Frankly there isn't anything new here, especially when we have such a blah lead character. 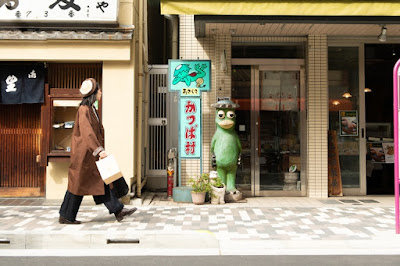 HOLD ME BACK is playing both Fantasia and New York Asian Film Festival and I’ll be damned if I know what to make of it in either Canada or America. Based on a novel the film charts the course of a friendship and romances of two women in Tokyo. One of the women is constantly talking to a boyfriend who isn’t there.  The film is a long rambling quirky comedy/drama/romance that wanders all over the place. To be perfectly honest while I loved the look of the film and many of the exchanges the running internal commentary and quirkiness of it all turned me off all and made getting through this two and quarter hour film a chore to get through.
Posted by Steve Kopian at August 12, 2021