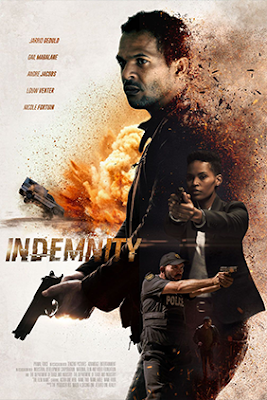 A fireman with memory problems and guilt over deaths in a fire gets drawn into a cat and mouse game involving a hacked company and stolen information.

Disappointing action thriller is done in by a slack pacing. The film is hobbled from the start when  an opening chase isn't as brisk as it should be. This film should grab you with curiosity and quick editing  to pull us a long. We shouldn't think about what we are seeing. Instead the  film uses shots that are longer than than they should be so we are working out what is going on and what the next shot or three are going to be.

I never connected to any of this.

...which is actually kind of sad since in better hands this could have been a brisk action thriller.