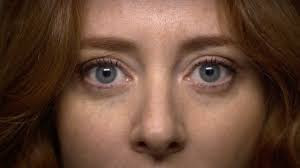 OH BABY
This is the story of a first date that seemingly goes  side ways.

Very good short film is kind of hard to write about since the  end of the film is what makes the film. This is a tale that has the right mix f heart and humor with a nice kicker ending that will make you smile. (I’d say more but this is a film that you need to see all of before we can discuss it since I don’t want to give it away) 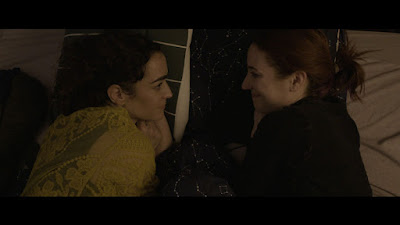 KLUTZ
Young writer feels she has lost herself, and her ability to fight gravity. As a result she is constantly falling. Unable to write the next novel she writes the story of a young  girl whose super power is falling.

Sweet little film has some great performances and some great turns of phrase. I loved the dialog in this film which beautifully walked the line between being real and being scripted.

Mostly though I loved the fact that this film made me smile. 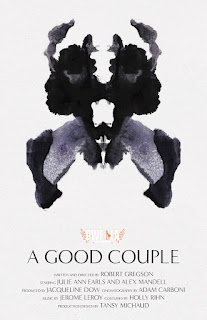 GOOD COUPLE
After a big fight Danstorms into the night. After a night of soul searching Julia is ready to hang it up but  Dan returns wanting to make up. Things become perfect. Perhaps too perfect.

Intriguing drama/thriller is a look into our souls. What do we want and what if we get it?

This is a super film that starts off making you think you know where its going and then bends as it goes along drawing us in and making us consider what we are really watching.