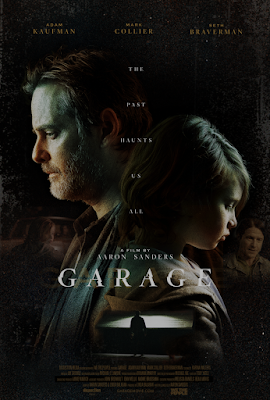 A man returns to the garage where he was molested as a child in order to try and banish the demons of his soul.

This is a dark and troubling film that operates on a purely visceral level. We are in out protagonist's head space as he tries to sort out the things which haunt them and the result is that we are haunted ourselves.

I don't know what I feel about the film largely because despite watching the films a couple of times I simply don't want to be in the headspace of the film. The result is a film I can't shake and can't stop wrestling with.

Worth a look when it plays Dances with Films.