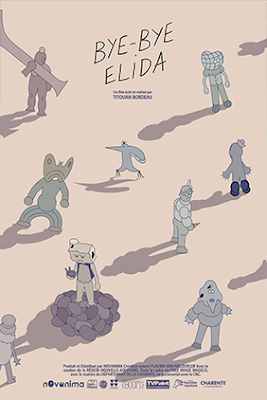 Bye-Bye Elida
Almost feature length animated short (it runs 38 minutes which is about two minutes short of the feature length designation)  is a film I need to see on a big screen. The wordless story of various creatures wandering across a landscape it is full of emotions and bits that will stick in your head forever. It is one of the great discoveries of the year and a masterpiece. This is a clear indication of why some of the best animation in the world is coming out of France.  I honestly don’t know what to say but this film will make you feel awe in the truest sense of the word. A must see. 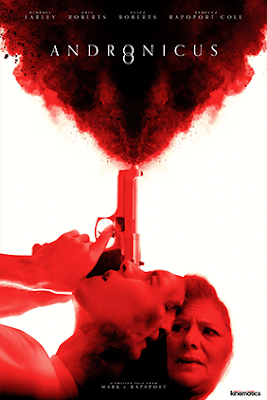 Andronicus
Shakespeare influenced story of a family therapy session that spins out of control. This is a beautifully made and acted film that delighted the technician in me. This is as good as technical filmmaking gets. I just kind of wish the writing and plotting was better. It feels a bit to forced and controlled as if the director was moving things along as opposed to the characters. While not bad it could have been better. 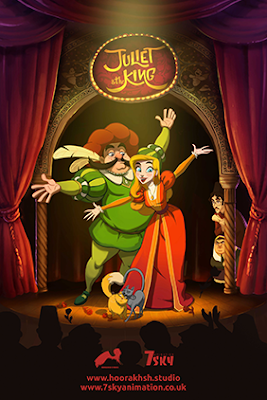 Juliet and The King Preview
Preview of an upcoming feature film based on the true story of the romance between the king of Persian who married a French woman. While it isn’t fair to judge the film on a show reel, there is enough here to make me want to see the completed feature next year. Wade
I covered this earlier this year when it played Animation First in New York, however this tale of a future where climate change has flooded the streets and tigers wander freely is by turns ae inspiring and chilling. Its one of the best animated films I’ve seen this year and a must at Fantasia or where ever you can see it.
Posted by Steve Kopian at August 18, 2021