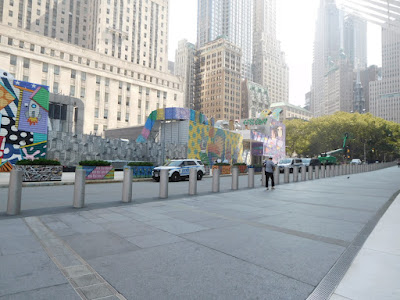 Going to hold off one more week with the filmmakers list. No offense to anyone on it, I just am so burnt from the six film festivals of the last three weeks that I haven’t been doing anything since last Saturday film-wise  as you can see by the drop off in posts over the week.

I will never do that insanity again-which is why I am backing off the three other fests running exactly against New York Film Fest. I say that because I am so burnt out and because after close to 200 films for 6 festivals  in roughly 4 weeks I don’t remember what most of them are.

I will not try to sum up any of the fests because, well, I don’t want to think about them that hard.

I am not certain how the fall festival season is going to go. There are all sorts of rumors and talks and such about how festivals are going to handle things should covid force changes. Some fests are trying to draw up plans to pivot to virtual if things slide. Some writers are putting in for credentials for in person fests hoping/knowing that they will not go in person, hoping to be ready when the pivot comes. They are gambling that they will be able to cover some part of some fests.  Having spoken with a number of writers and programmers  I feel for everyone’s pain. I’m simply going to wait and see what happens and roll with it

After much soul searching I have purchased a ticket package for NYFF. I am hoping to see a number of films on the BIG  screen. I am not going to assume I will get a press pass, besides I want to see DUNE on the Alice Tully screen.

I will have some coverage of Toronto and perhaps Camden and the Festival of Cinema NYC.

I saw ANNETTE the weird musical from Leo Carex and Sparks.

It’s a film I admire more than like. Its way too mannered and artificial, however the technical aspects of it are stunning. This is a film to watch if you want to know about the craft of making a film.

Not sure you need to see it if you want to see a good film.

One of my favorite filmmakers Irina Varina  has been posting  episodes in her new series The Ministry of Loneliness over the last few weeks.  The fourth one just dropped this week.  The series is nominally about the first Minister of Loneliness. What is actually has yet to be determined as the short episodes mix a building story with some obtuse pondering. I’m not  entirely sure what I feel about it all (hence no review) but I’m curious where it’s going to go. The episodes can be found here.