Japan Cuts Documentaries: WHY YOU CAN'T BE PRIME MINISTER, USHIKU and NO SMOKING

This year as part of Japan Cuts the programmers  have scheduled three documentary features  covering differing topics.  All the films are good but some will be of more interest to some people over others. WHY YOU CAN'T BE PRIME MINISTER is a look at politician Arata Oshima over a ten year period. It’s a film that follows his rise over a ten year period.  While this is a solid portrait of Oshima the film never fully grasped me. The problem is that I don’t really understand the Japanese election process, which is explained at the beginning of the film, nor do I really know who all of the players wandering through the film are.  I felt like I was on the outside of a grand party looking in.  While the film is good this is going to be best for some one who understands Japanese politics. 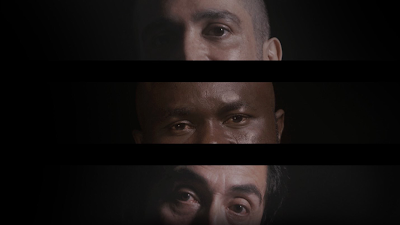 USHIKU is a tough film. It is the story of four people who went to Japan to see asylum and promptly found themselves locked up awaiting a decision. Japan only takes .04% of asylum seekers and the rest are deported back to their homelands even if there is a danger of them being killed. Shot on the sly the film largely consists of interviews with the various people where they talk about their situations and the treatment they received. How bad is the treatment of refugees? One of the detainees is asked to smile for a photograph to which he replied he no longer knew how to do it since the treatment was so bad he forgot how. This is a tough film and highly recommended. 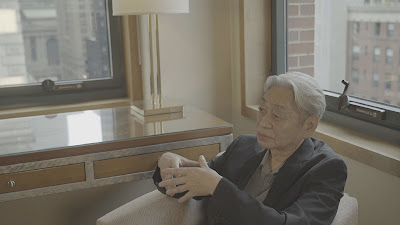 NO SMOKING is a joy. One of my favorite films at Japan Cuts it’s a portrait of musician Haruomi Honso who talks about his life and music. It’s a joyous celebration that will delight you. Its so good that when it was done I was on Amazon trying to find CDs. Highly recommended

For more information on these or any Japan Cuts films go here.