Short Fantasia 2021 reviews: GIVING BIRTH TO A BUTTERFLY, THE RIGHTEOUS, WHEN WE CONSUME YOU and MARTYRS LANE 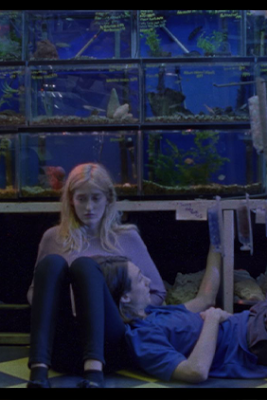 GIVING BIRTH TO A BUTTERFLY
Ethereal some thing tries way too had to be deep and manages to be really shallow.
Twenty minutes in I stated to look at my phone.
I should have listened to the warning I got to avoid this 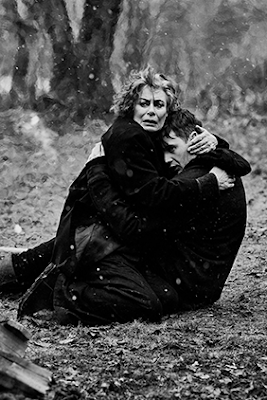 THE RIGHTEOUS
An ex-priest having a crisis of conscious after the death of a child finds his life even further kicked down the road when  a stranger ends up in his home.
A good script and some good performances get lost in a film that is shot with an of lack of imagination. While every fourth or fifth shot looks magnificent the others are unremarkable. Its so noticeable I kept wondering if there was a better shot.
That  said the film does have some moments that make it worth trying. 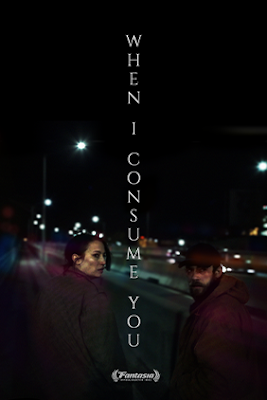 WHEN WE CONSUME YOU
Pretentious and tedious horror film about brother and sister and the darkness that follows them.
By the time the supernatural stuff is blended in, somewhere  about twenty five minutes in, odds are you'll either have turned off these whiney people or fallen asleep. Honestly I tuned out.
Not recommended 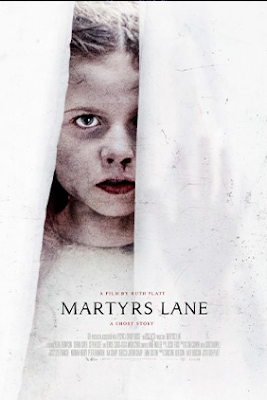 MARTYRS LANE
A young girl makes contact with a spectral girl in her home. As they become friends a dark connection is revealed.
Less a horror film than a tragic fairy tale. I found it to be okay but a bit too deliberately paced for my tastes.- Though to be perfectly honest I'm going to try this small quiet film again down the road when I can see it away from  a festival like Fantasia which is full of big and loud films that are counter to  a small film like this.