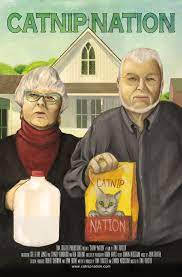 This is a film about advocates for feral cats in Augusta Kansas, Oceanside New York and Seaside Heights New Jersey who are having trouble with authorities. The local authorities do not want them to care for the animals and would prefer to then to go to shelters where almost certainly they will be killed.

If you love animals this film will piss you off. You won't believe how many people would rather kill the cats and punish the humans.

If the film has any problem with the film its that some of the people profiled can be annoying. More than once I told them to shut up. At the same time the importance of this film makes it worth a look.