The overly intellectual OXV:THE MANUAL (2013) Fantasia Film Festival 2013 (Released to theaters and on VOD as FREQUENCIES in 2014) 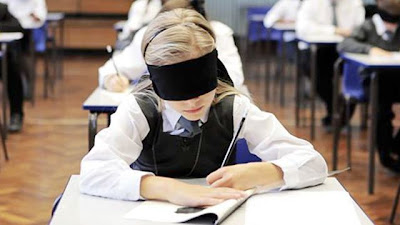 They didn't have me at hello and they lost me when I found out that many of the characters were named for geniuses (Tesla, Einstein, Curie).

Emotionally distant, overly clever "scientific-philosophical romance" concerns Zac a young man with a low frequency who is trying to find a way to make his better so he can be happy and find romance.

Did you ever know a super genius, the kind of guy or girl who could do everything flawlessly but was so walled up and stuck in their head that you had a hard time connecting to them on an emotional level? Did you ever wonder what sort of film they would make? Well look no farther because here it is.

Imagine a flawlessly made film where all of the "emotion" is in the head. Imagine a film where you can relate to everyone in the film intellectually but not emotionally; a film where you can be thrilled that people are having intelligent (if pseudo-scientific) conversations; and then remove pretty much any notion of emotion from the film.

This is a cheese ball romance that an egg head might have made.

Don't get me wrong this isn't a bad movie, it's not everything about it is first rate, the problem is it's so distant that I didn't so much feel like I was outside looking in, I felt like I was down the block in another theater watching SMURFS 2.

Intellectually I'd like to explore the films themes again, but emotionally I'd rather just stare at a wall.

Thank you Fantasia for bringing this attempt at the next pseudo-intellectual science fiction film to light, but next time I'll pass.
Posted by Steve Kopian at July 29, 2013