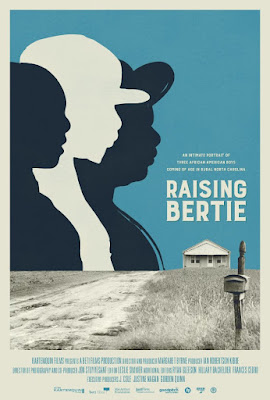 Director Margaret Byrne's RAISING BERTIE is a look at three African American young men living in Bertie County North Carolina. Byrne follows their lives over six years as they try to finish up school and head out into the world on their own.

With the recent wave of films documenting the lives of African Americans in America one would think that there would be nothing left to say, however Margaret Byrne has done us a great service by looking outside the urban areas to remind us that there is life beyond the cities. While covering similar ground to other films, Bryne's move to the country helps to lift the film from yet another in a long line into something that stands on its own. The truth be told leisurely pacing aside Byrne's document of six years of life lifts Raising Bertie to be one of the best looks at what it means to be a minority in America. 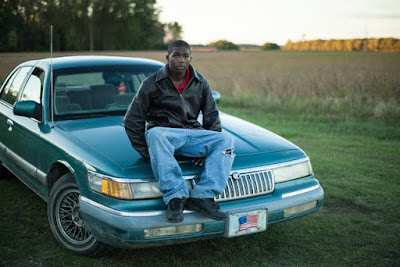