Nightcap 6/11/17: The LA and Soho Film Festivals and BAMcinema Fest all start this week plus Randi's links 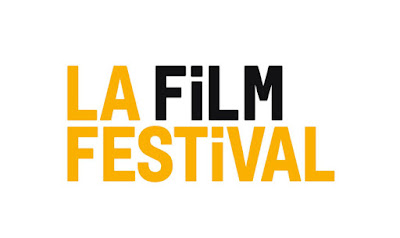 The LA Film Festival starts Wednesday the 14th and runs until the 22nd.

It’s kind of odd to think that the center of the film industry really didn’t have a film festival. Filmex was the I grew up knowing but that only started in 1971 and ran just 12 years. After that it was another 12 years before the official LA Film Festival started. Why it took so long will probably remain one of the great mysteries of life.

No matter the festival has been chugging along ever since and this year it's showing some good films.  WHile we have only seen one film they are screening, Keep the Change, we are currently lining up other films to cover so keep checking back. 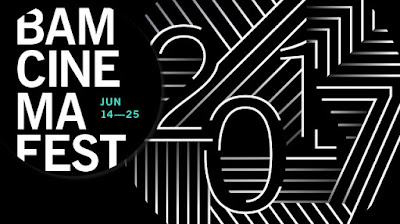 BAMCinema Fest starts Wednesday and runs until June 25. One of the big festivals of the film year Cinema Fest is an eclectic mix of inde cinema spiced up by lots of special guests. Filmmakers love the fest and many of the screenings  have people doing Q&A’s.

Over the last few years we’ve given the fest a some coverage, unfortunately this year that isn’t going to be up to past years. While I am getting to one public screening, I’m missing everything else. Blame scheduling-basically I could not get out of my day job for any of the pre-fest screenings and my schedule for the fact I'm missing the public screenings which conflicted with prior plans.

My excuses aside feel free to browse the schedule and buy some tickets-though I warn you a number of the screenings sold out long ago – but it never hurts to try. 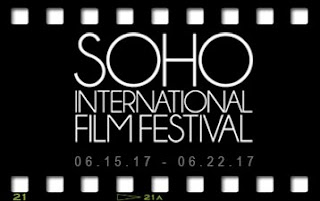 The Soho Film festival starts THursday and runs through to the 22nd. I backed into the festival because I was trying to see where a film from Dances with films LANDING UP  was playing next. It had mentioned the festival in the press material and I was curious what the festival was. Looking at the material I was impressed that I sent out a request for more information (which I'm still waiting for).

Based on the films I've seen so far (we have also seen DUNNING MAN) the festival looks fantastic and i worth looking into.