NYAFF 2017 Capsule Reviews: Town in A Lake, Mrs B, Love & Other Cults, and Extraordinary Mission 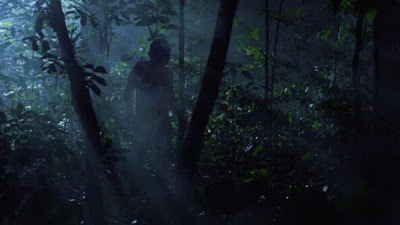 TOWN IN A LAKE
Slow, moody, great to look at film concerns the weird happenings in and around a village in the country. After a young girl is found dead, her brother and others begin to investigate opening the door to strangeness including beings pretending to be human, giant shadow creatures and other things. Best viewed in a dark theater TOWN IN A LAKE is going to either thrill you if you click into to its twisted vibe or bore you to death with its pace and insistence about being something. If you like Twin Peaks this one's for you 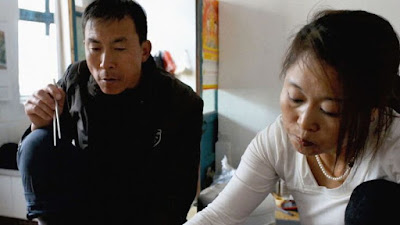 MRS B
Bone rattling documentary about an unnamed woman from North Korea who now smuggles people out, for a price, and who isn't above selling them as well.  A dark gray look at what it takes to survive on the fringes of the world this film is a non judgemental in its approach to it's subject who is willing to talk and explain many things but not others. It's a film that gets under your skin and makes you ponder not only what we are told but what we are not.

One of the best films at NYAFF.

JB's take on the film can be found here 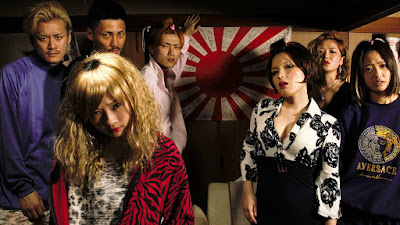 LOVE AND OTHER CULTS
Eiji Uchida's follow up to LOWLIFE LOVE is an off kilter go for broke film about the various young people in  small town in Japan. Bristling with anarchic energy the film drives head long from plot line to plot line at speed. So much is going on that one can never get board. If you like your comedy frenetic this is recommended. 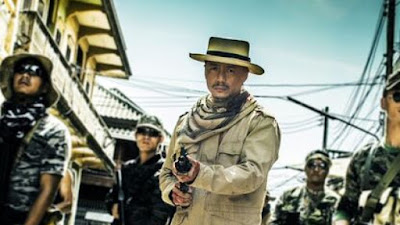 EXTRAORDINARY MISSION
Undercover cop gets sucked deeper and deeper into the drug business as he attempts to stop a huge drug smuggling ring. Its full of crosses and double crosses and lots of kick ass action scenes.

I am not going to lie about twenty minutes into EXTRAORDINARY MISSION I had no clue who was who any more or what was really going on.I think I blinked and missed something. I had a general sense which was enough so I went with it. It helped that there were awesome set pieces (much of the second hour is a sustained one) to help keep me from worrying what I was wasn't understanding.

Confusion aside I thought this was a great action film. I think enough of it that when I get a chance away from NYAFF I'm going to circle back and take another look.