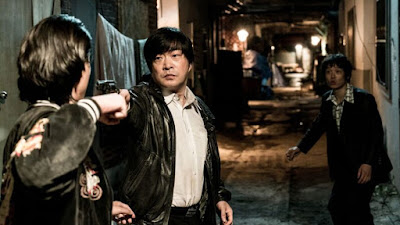 ORDINARY PERSON
Tense  thriller set in 1987 about good cop who ends up mixed up with some bad guys and in the middle of clashing political forces who will do anything for their own ends. Things become complicated when he is warned to get out before it's too late but finds he can't back out because he has arranged an operation for his son whose life hangs in the balance.

What can I say this is neat little thriller that grabs and holds your attention from start to finish. A wonderful example of the sort of thrillers that are done so well in Korea.

One of the best and most entertaining films at NYAFF this year I'm looking forward to seeing this again on the big screen.

JB's take on it can be found here 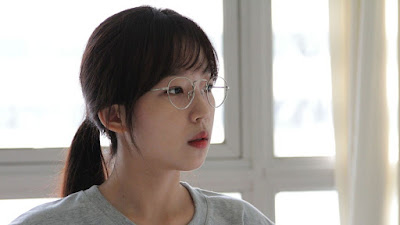 FANTASY OF THE GIRLS
Cute romantic awakenings in and around an all girls high school production of Romeo and Juliet.

Good film is enjoyable but I kept feeling the film was intentionally keeping me at arms length and saying it wasn't for me since I am a guy.  Worth a look if you are so inclined. 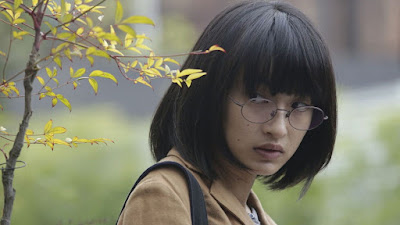 DOUBLE LIFE
A woman  working on her masters thesis decides to follow her neighbor. She discovers that he has a mistress... .

Meditative work on the art of watching, this is a film that requires patience and a willingness to sit and watch. This is a film that seeks to explore what it means to watch and be watched. I think this film tries for more than it accomplishes

For another more detailed take take on the film JB has posted his review here. 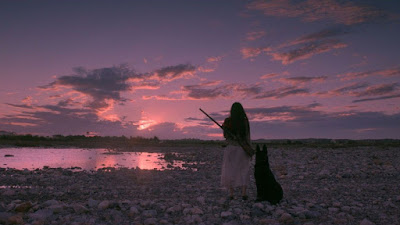 BIRDSHOT
Young women in the country shoots and kills a protected eagle. As the police begin to search for who did it they uncover a deserted bus with the passengers missing which opens up a whole new can of worms.

Often tense mediation on crime and criminality in the Philippines where the police are seen to be even worse than the criminals, this is a film that grabs hold of you and drags you along. A very  good drama it can be a little bit too reflective and trying too much about something to really be great. Still the central story is compelling enough to pull you along which makes this film a recommended one 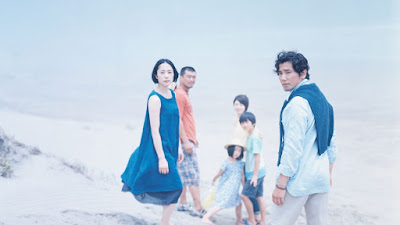 THE LONG EXCUSE
A writer named Sachio's wife is killed in a bus crash. Unable to fully grieve he agrees to take in the children of a woman who was also killed in the crash. The children's father is both too distraught to care for them and unable to do so because of his job as a truck driver.

Very good, very well acted drama covers some territory you'd expect from a tale like this but also manages to carve out some new as well.

One of the better dramas at this year's NYAFF it is definitely worth a shot. 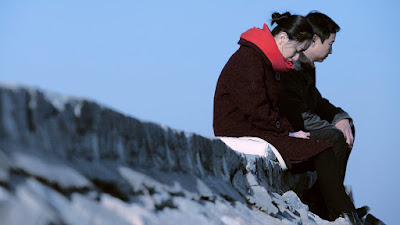 SOMEONE TO TALK TO
A couple is so happy to be getting married that they won't even let a sour couple who literally pushes them out of the way so they can divorce wreck their happy day. Ten years on things are in the crapper as all their hopes are gone and affairs offer the promise of what might have been.

Thoughtful, but often soapy look at how we all refuse to communicate once life gets in our way and shatters our expectations. A solid drama one wishes that it wasn't as artfully constructed at times. Definitely worth a look. 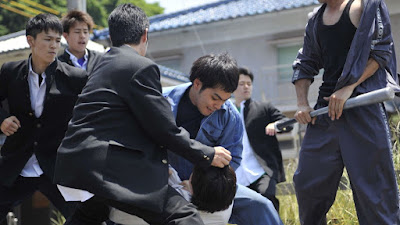 DESTRUCTION BABIES
Like it or loath it film is either a meditation on the violence in life or an endless series of mediocre fights. The choice will be yours as a young man goes in to the city and literally beats up every guy he meets. Along the way he picks up a co-conspirator who photographs him fighting while he abuses women. That's about all there is to the tale other than a coda about violence inherent in life  via a battle at a shrine. I've read glowing reviews but I was bored almost at once since it's a little too jagged, it insists its about something and worst of all the fights are particularly well done (you can see the punches pulled) You're on your own. 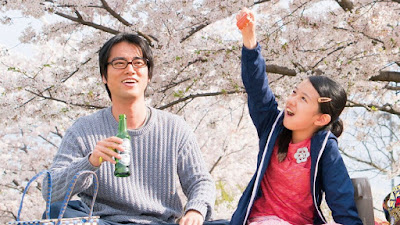 CLOSE KNIT
When 11 year old Tomo's mother runs away from home she forms a surrogate family with here uncle and his transgender girlfriend.

Sweet film about how family is where you find it and the calming power of knitting. Its a good time passer and my favorite of the LGBT sidebar at NYAFF.
Posted by Steve Kopian at June 30, 2017