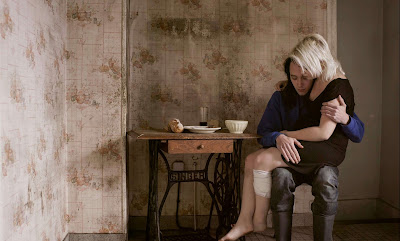 MILLA (2017)
Two part mirrored film concerning the life of a young runaway and the choices she makes.

Slices from Milla's life are arranged so that the second half of the film acts as a mirror to the first. It's an interesting try but the forced nature of the mirroring kind of works against the notion that this real life since everything is a little too neat.

What does work about the film is that things are not judgmental, things just are. We see enough of Milla's life that we come to understand the whys and hows of the choices she has made.

An interesting film thats best for those who like artier takes in their films. 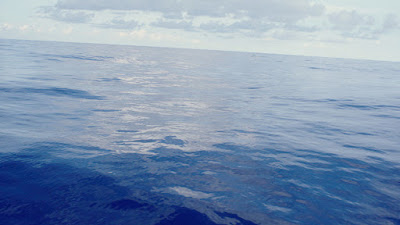 DRIFT (2017)
Experimental or avant garde film is going to be a long haul for anyone who doesn't like long takes of rooms and nature.

The film begins with two women at a resort and never really moves from there as we get fleeting dialog from the middle of conversations and lots of meaningful shots of the ocean and environments around it.

Whether it it means something will depend upon if you stay awake and if you have anything to read into the images. Its clear the director knows what she wants to say but is holding all of her cards close to her chest and not letting us really know what is happening.

That's not correct I have read some article on the film, however any clues or meanings contained are on the page and not on the screen.

Only recommended if you like beautiful images of the ocean
Posted by Steve Kopian at April 03, 2018