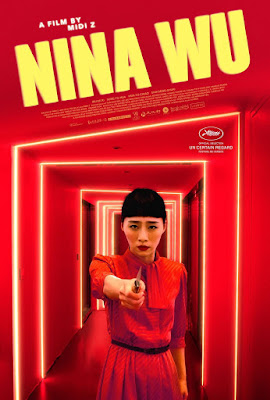 NINA WU is the story of a woman, who after eight years in the big city looking to get her big break as an actress, makes the leap but finds that the sexual abuse and harassment is too much to bear.

The film was co-written by star Ke-Xi who based it on her experiences in the entertainment industry and upon the Harvey Weinstein scandal. The film is a long scream about the treatment of women in the film industry. Yea they may rise up from humble beginnings in the eyes of the fans and critics but to the industry and the powerful men who control it they are little more that objects to abuse or screw. It is a chilling way of life that the Weinstein cases have only just begun to shine a light on after a century being in the darkness.

Director Midi Z’s film is a good, if mixed, affair. Containing some absolute wrenching sequences and images that will hang with you forever. Ke-Xi's performance is really good and one gets the sense that in writing her part she really held nothing back. If you have kids who want to entertain you now will have second thoughts about sending them out into the slaughterhouse that is the entertainment industry. 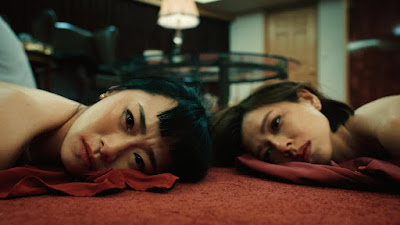 However as good as the film is many ways it has a few bumps that make the film less than what it could be. As horrible as what happens to Vivian is shouldn’t have been a complete surprise since she has been living knocking on doors for almost a decade. On some level its kind of shocking that she is so unprepared what she finds on the other side of success. The other big problem is that Vivian isn’t completely likeable, she is very self-absorbed and disconnected. I could chalk that up to what happens in the film, but from the glimpses of her earlier life we get a sense that this is the way she always was. While the self absorption doesn’t lessen the horror of what happens it does keep us several slightly distant from her soul.

I would also quibble with the shift in tones, I think the fact the film is such a visceral gut punch with her plight I’m not sure that it needs to gild the lily and push some of the psychological disintegration. I’m not saying it shouldn’t be there, it should, but more that the tone of horror film sometimes takes on is pushing it a half a step too far.

Reservations aside- NINA WU is a gut punch. Recommended. 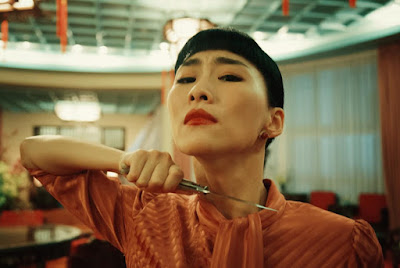