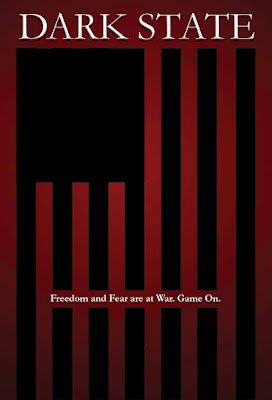 A reporter in a small town investigates the car wreck that injured an aspiring actress and took the lives of  an intelligence officer, a pharmaceutical heir and a serial killer. As the mystery begins to be unraveled she discovers that the possibility that high reaching cabal maybe real

Okay thriller is much too talky for its own good. This is a film where everyone seems intent on talking rather than doing. The result is that there is nowhere near as much suspense as there should be. To be fair I was curious where this was going and stayed to the end but I was never felt any sort of suspense.

If you like thrillers and aren't picky, this is worth a look. Otherwise look elsewhere.