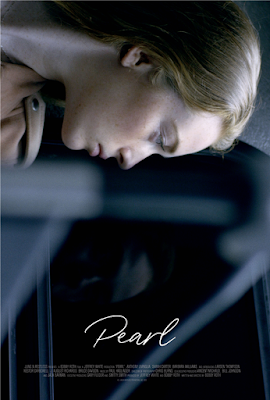 After her step father kills her mother, 15 year old goes to live with one of her mother’s old lovers, and who just maybe her biological father.

The cast, Anthony LaPaglia in particular, is better than the material in this kind of by the numbers tale. The problem is not that anything is really bad, other than some soapy plotting, it’s more that the film doesn’t do anything new. We have been here before enough times that we can pretty much guess where it’s going. If that is okay with you then this film is for you (also if you are a fan of LaPaglia who really does shine and makes you realize he is an under used actor.