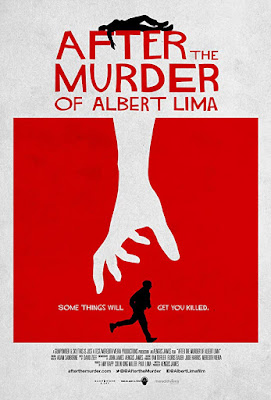 13 years ago Albert Lima was killed while in Honduras. The killer was tried but he walked and remained free despite being sentenced to jail for a long sentence. Thirteen years on his son, Paul, manages to track the man down and along with a couple of bounty hunters goes to get him…but there are complications.

It’s the complications that are what make this film something special. Honestly this look at one man’s quest for justice for his father could have been just a typical documentary but the fact that we are in the hunt for the murderer with Paul and the others lifts this film up and makes it a compelling film. What also makes this all so compelling is the fact that this doesn’t go smoothly. Twists and turns, serious questions about whether what they are trying to do is even legal keep the trip interesting and make us wonder how this is all going to come out. I suspected that things weren’t going to go too far south since had something terrible happened it no doubt would have made the news (and been used in the promotional material) but the actual twists and turns are not what typical or expected.

I really like AFTER THE MURDER OF ALBERT LIMA. To be honest at the start I wasn’t sure what I was going to but once it’s all set up and in motion I was thrilled to be along for the ride. I was so thrilled that when it was done I started to email people that they need to see it. 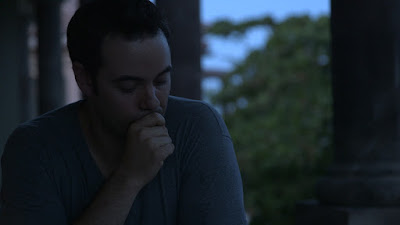