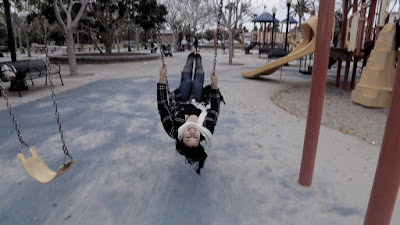 BUSY INSIDE plays November 8 and 11
Portrait of Karen Marshall a therapist specializing in Dissociative Identity Disorder, a condition formerly known as Multiple Personality Disorder and some her patients. Marshall has a unique perspective since she suffers from the disorder herself. This is a good look at condition most of us only know from Hollywood movies. Worth a look. 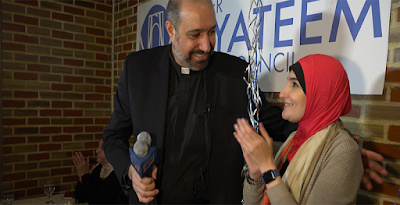 BROOKLYN INSHALLAH plays November 9
Excellent look at the Luther minister Khader El-Yateem's run for New York City Council. FAther K hopes to be the first Arab American elected to the position. Along the way we get a great look at city politics, the divisions in the community, as well as what it takes to get an under-represented people to the polls. This is one of the great films at the festival opening our eyes to more than just the politics but the people effected by the politics. It's 90 minutes with good people. 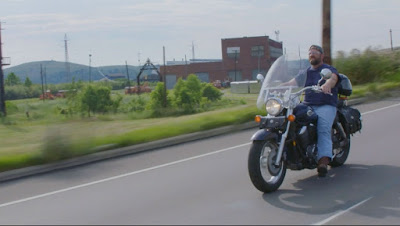 THE GREAT AMERICAN LIE plays November 9
This look at the economic inequalities in America is an okay film. More polemic than anything else the film is slightly more abrasive than it should be thanks to a style is a little too insistent that something is wrong. We are well aware there is a problem but screaming at us isn't going to make the facts any easier to take.
Posted by Steve Kopian at November 08, 2019