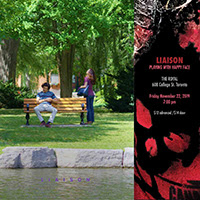 LIAISON
A woman makes sure the man who fills her mind never bothers her again. Okay short suffers in comparison to the other shorts at BITS. 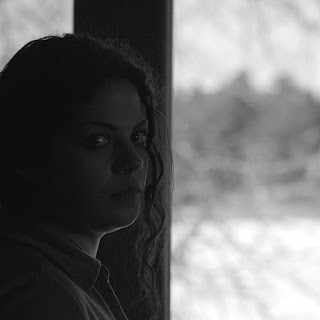 HOUSEKREEPING
A maid at a hotel runs into a another group of people working the location but with a darker purpose. A good creepy film doesn't stick the landing and kind of wastes a good idea. On the other hand the sense of dread that fill most of the film can't be beat.

VIDEO VENGEANCE
Two girls at a video store deal with a snide customer. An interesting idea goes out of control with larger implications that the short run time can't quite handle successfully (This should have been longer) 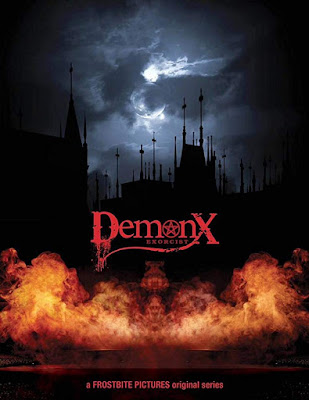 DEMON X
An exorcist who is actually devil spawn fights for humanity. This is actually a long web series should be cut together into a feature film and not a series of five minute episodes. Forgive me for complaining but the story is good enough that the the episodes work against it  and don't allow it to build momentum. I went through the episodes on line and was delighted. This is a really good feature film  broken up into parts. 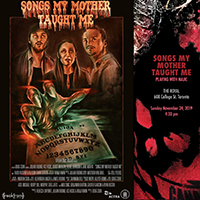 SONGS MY MOTHER TAUGHT ME
In order to cheer up her brother after the death of their mother a young woman throws a Halloween Party  and it all goes wrong when uninvited guests show up.  Gruesome horror film scores points by moving like the wind and giving us a chance to do more than scream repeatedly. I am tempted to say expand it but frankly the pacing here is so dead on perfect it would be a sin to ruin it. One of my favorites at Blood in the Snow.
Posted by Steve Kopian at November 24, 2019