Ernie and Joe:Crisis Cops hits theaters Friday. It plays on HBO on the 19th 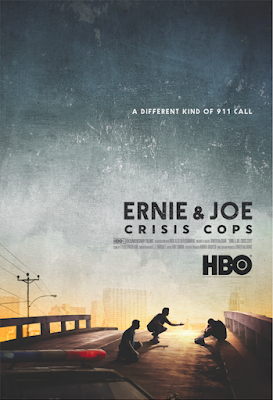 The film plays DOC NYC Thursday, is in theaters Friday and on HBO next Tuesday. I will have an interview with Joe and Ernie at the beginning of next week. 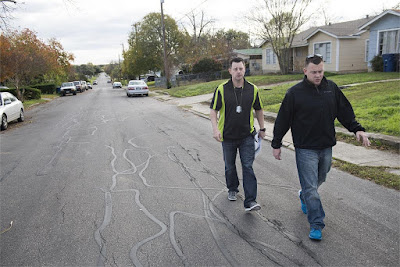