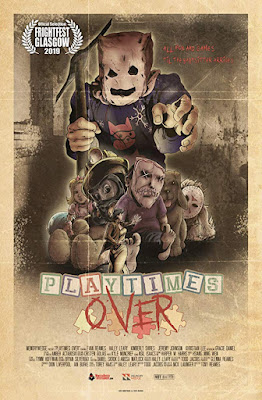 Laurie (Haley Leary) an S-Mart employee decides to pick up a babysitting gig to earn some extra cash. She gets more than she bargained for when Dee, (Evan Reames) a young girl obsessed with horror movies decides to terrorize her sitter by setting up a series of games. After this dreadful experience I don’t think Laurie will be babysitting anytime soon. 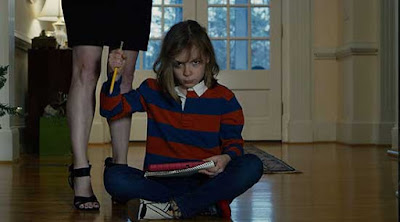 Playtime’s Over is an homage to some of my favorite horror classics. From Evil Dead to Carrie this film brought me back to my love of horror at a young age. There’s something so creepy and unnerving about a child wrecking havoc on the person who’s one job is to protect them. I was a babysitter myself back in the early 2000’s. I remember it like it was yesterday. The fear of something happening and knowing that someone else’s child was my responsibility is a big deal. Taking this concept and making the child the “villain” is a brilliant concept that works well both in writing and on screen. 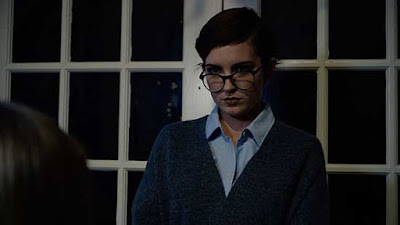 With a movie like this it’s very easy to get carried away and make the entire movie one big throwback. That isn’t the case here. Each film reference was used methodically and rationally making it a truly unique experience. I found myself pointing at the screen multiple times saying “Oh, that’s good!” Or “I know that reference!” It is truly refreshing to see a horror short that is meant to be goofy and over the top while remaining true to itself. This is something I have tremendous respect for. 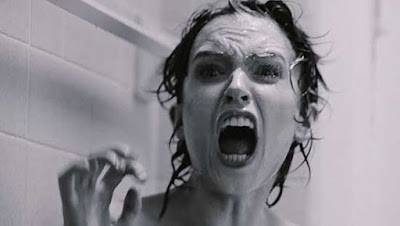 Overall I think Playtime’s Over is a success. It has a little something for everyone and It’s a movie that can be watched by viewers more than once. I give this film an 8/10. My only complaint is some of the acting was a little off. Aside from that I think Writer Todd Jacobs and Director Tony Reams did a fantastic job. I hope to see more of their work in the future. Playtime’s Over is a part of Buried Alive Film Festival 2019.
Posted by She Loves The Night at November 18, 2019