The final round of DOC NYC Capsules

As time at DOC NYC came to a close I realized that I was not going to finish long reviews for a number of titles. Realizing that I either had to let them go or aim to get them done by January I decided to simply do capsule reviews. I know I'll be revisiting some of these down the road. 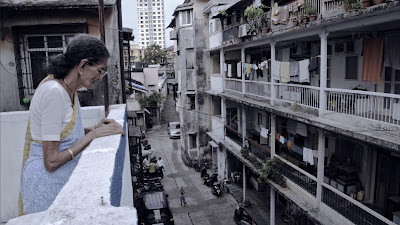 ABOUT LOVE
Director Archana Phadke turns her camera on herself and her family during the run up to her brother's wedding. A nicely unguarded look at complex family that will echo your own. 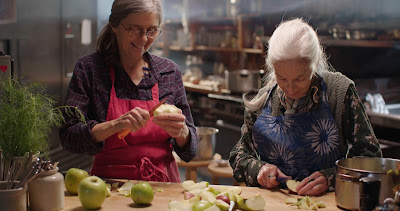 BLOODROOT
Portrait of Bloodroot, a vegetarian restaurant and bookstore and the women who started it in the 1970's. Charming and enjoyable film is likely to make you hungry as you watch the lat 40 years of history pass by. 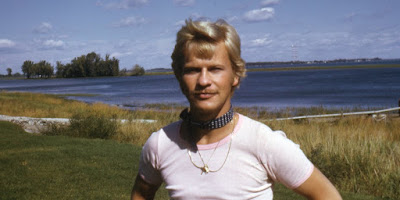 KILLING PATIENT ZERO
The history of the AIDS epidemic and the damaging tale of Patient Zero who supposedly infected the world. Good but unremarkable. 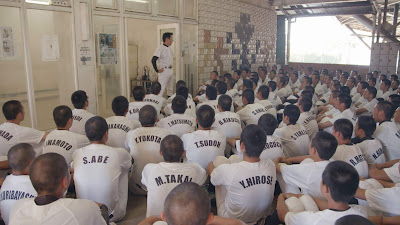 KOSHIEN: JAPAN'S FIELD OF DREAMS
If you love baseball you'll love this story of the Japanese high school baseball championship. For me this was a great deal of fun that explains why baseball means so much to so many. 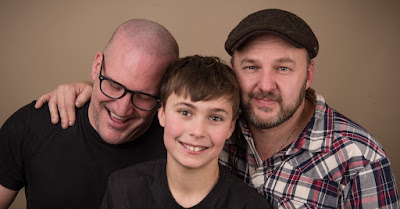 MY DADS, MY MOMS AND ME
Director Julia Ivanova revisits the families of same sex couples that she profiled ten years earlier. Okay follow up will love or like depending on your attachment to the earlier film. I'm not sure this really was needed. 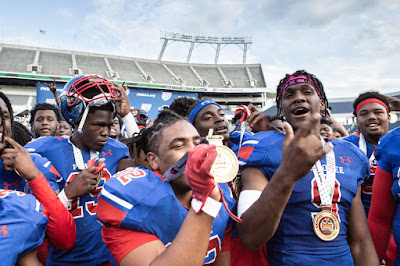 PAHOKEE
A look at several teens at Pahokee High School in Florida who are getting ready to go out into the world. Not bad but I've seen numerous variations on this film (following high school kids in the south) over the last few years. If you haven't you'll like it more. 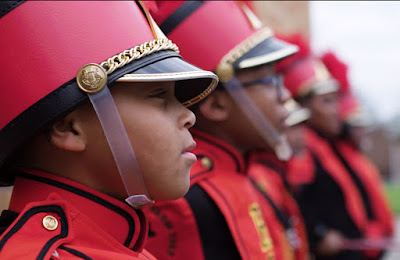 RIVER CITY DRUMBEAT
I don't have a lot to say but this portrait of Nardie White and his River City Drum Corps is very good. Look for this one at a festival near you 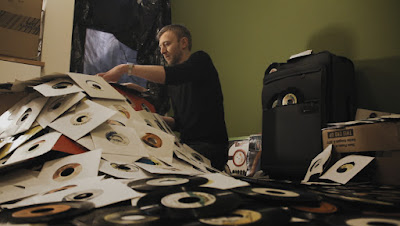 SHELLA RECORD: A REGGAE MYSTERY
Chris Flanagan gets a random reggae record in a discount bin and becomes obsessed with tracking down the people behind it. This is a great deal of fun.

SYMPHONY OF THE URSUS FACTORY
Former workers at Ursus tractor factory help create symphony using the machines and tools left behind. A sweet small gem of a film 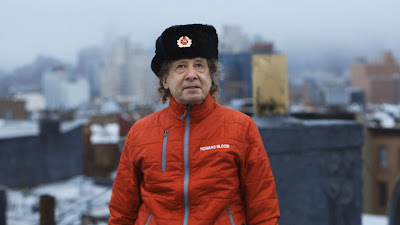 GRAND UNIFIED THEORY OF HAROLD BLOOM
Portrait of the noted Brooklyn based author and his ideas. An interesting film that will play more or less well depending upon your feeling toward the man and his ideas. Personally I liked but didn't love the film which is much to  hagiograhic for my tastes.
Posted by Steve Kopian at November 19, 2019