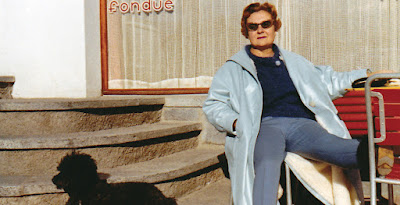 Madame
Filmmaker Stéphane Riethauser’s portrait of his grandmother who raised him to be the alpha male who took over the family business, however he found he another course in LGBT activism. He tries to unknot the expectations of family and their love in a film that is heart felt and personal. I very good film that speaks volumes about how we see family and how they see us. 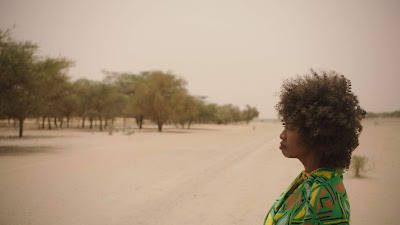 Great Green Wall
Malian musician/activist Inna Modja travels across Africa to see efforts to build a great green wall of trees to help the environment and slow climate change. Full of music and stories this is a bubbly film with a serious edge that will get you thinking about things in all the right ways. If the film is a little too flashy at times it’s okay simply because the film is so full of life it can’t help but burst out in song. Recommended

Kate Nash: Under Estimate The Girl
Portrait of British sing Kate Nash who rapidly rose in the music industry only to be suddenly let go by her label. Music filled bio is full of good music and scenes from the life of a rock star (at one point she says she’s only had one day off in the previous year) that acts as a good introduction to the woman and her music. While the film is enjoyable, a little goes a long way with a bit too much polish making this not so much a full on bio but more a promotional puff piece. Don’t get me wrong I liked it but after a while I was full. Recommended for fans 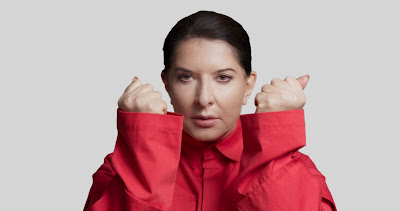 Body of Truth
Portrait of artists Shirin Neshat ; Marina Abramović; Sigalit Landau; and Katharina Sieverding highlighting their work and philosophy behind their art. A stunning introduction to the ladies and their work. While it may not be detailed enough for some people, especially considering that each, has and especially Abromovic have been the subject of several documentaries, it does act as an excellent primer for all their work. Very recommended.
Posted by Steve Kopian at November 16, 2019