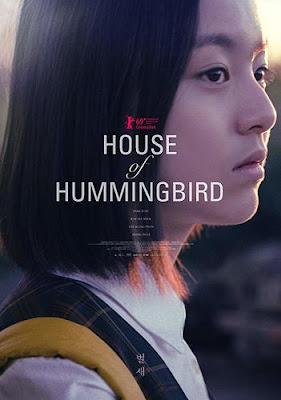 We covered HOUSE OF HUMMINGBIRD for the 2019 Tribeca FIlm Festival. With the film hitting virtual theaters Friday here is Ariela Rubin's review from last April. 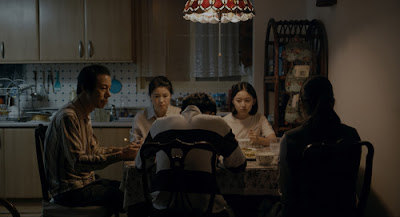 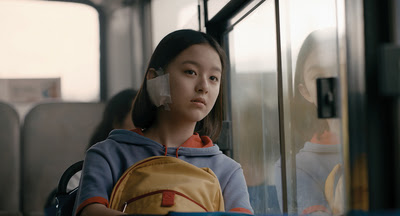