4 short reviews from the Bentonville Film Festival: SUBECTS OF DESIRE,KILI BIG, I'M FINE (THANKS FOR ASKING) and FALLING FOR FIGARO 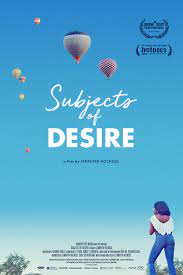 SUBJECTS OF DESIRE
This is an excellent look at how  there is a shifting of Black female aesthetics.  It’s an eye opening film that  must be seen because it will put how we see see the world into view. One of the best films at The Bentonville Film Festival 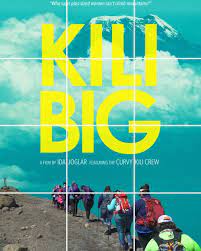 KILI BIG
A group of plus sized women decide to train and go to Africa and mountain climb.

This is good story that probably would have been better in different hands. For me the film gets lost in repeated discussions and statements about the women’s size and how they “can’t” do this.  That’s the premise and it didn’t need to be repeated over and over.  What they did was really cool regardless of their size. 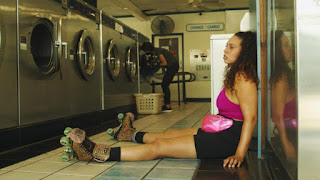 I’M FINE (THANKS FOR ASKING)
Mother must scramble to make the last 200 needed to get an apartment for her and her daughter, who thinks they are camping out because its fun.

Good drama is made worth seeing thanks to director and star Kelly Kali who gives it her all as a woman trying to do the right thing. 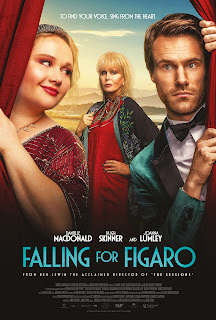 FALLING FOR FIGARO
Sweet film about a financial wizard who gives it up to become an opera singer. She convinces  a fallen diva (Joanna Lumley) to take her on and learn to sing . At the same time she is  romanced by one of her fellow students.

While FALLING doesn’t tread any new ground, it entertains. This is a sweet and lovely film full of characters you can’t help but like.