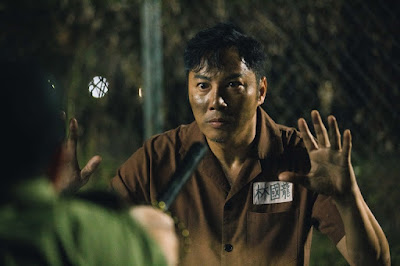 Trio of inmates have to breakout of prison for various reason. One needs to go to his daughters wedding, another has to clear his name and a third needs to give his mother a kidney. Will they escape?

I had a blast watching this film. Honestly this was a film I wasn't going to cover but something told e to try it and I did and I'm glad.