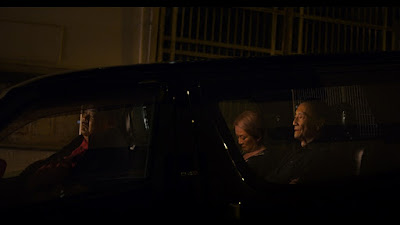 I was not going to watch time for NYAFF. I didn’t have any sense of what it was, but then I saw that it was also playing Fantasia and I got the sense that this might be something special.

Now having seen it I realize I was right, it is special.

The short version of the plot is that several old retired assassins  who are struggling to get buy find they need to return to their old ways to make ends meet. In the process they end up meeting some people and forming a family.

This is the sort of film that made me fall in love with NYAFF and Fantasia. Its an offbeat, absolutely wonderful film that no regular distributor would handle simply because they wouldn’t know what to do with a quirky film. Old assassins in a film that isn’t a slapstick comedy? How do we sell that?

This film is a joy. It’s a film that is all about the characters. These are people that you fall in love with and hang out with. I loved them so much that when the film was done I wanted to see more. That’s high praise.

Truthfully that the film works as well as it does is entirely due to the cast. Patrick Tse, Petrina Fung, Lam Suet are all wonderful giving performances for the ages.

I can’t say enough good about it. 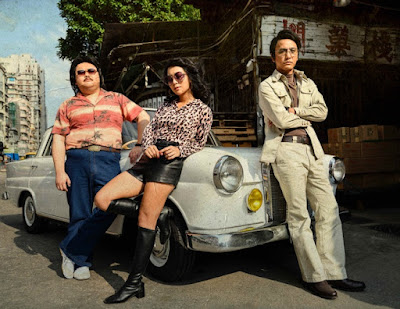