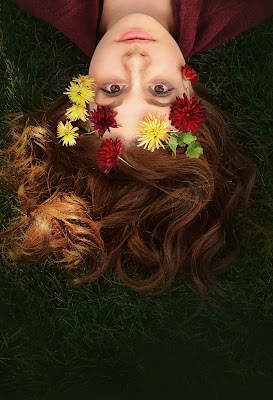 Tessa Kunik looks back at her sister Liv who ended up killing herself after losing a battle against depression and body dysmorphia  that filled her with suicidal thoughts.

I'm not certain how I feel about this film owing to its split nature. The first half of the film is a straight forward biography of Liv told via voice over, family photos and video.  It's a very good portrait of a life and I was saddened with the ending of the tale. The second half of the film is essentially a Zoom Q&A where friends and family discuss Liv and what happened and why.  While I appreciate the discussion I'm not certain it works as part of the film itself.

On the other hand I don't think this film was made for me. This is a film that's aimed more at helping those in crisis and I'm pretty certain that for that audience this film is going to be just what the doctor ordered.