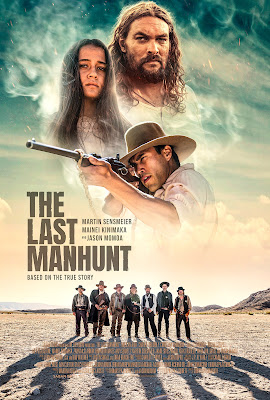 When a young man falls for the wrong woman tragedy strikes and he and his lady love head off into the wilderness  pursued by a posse.

Slow moving western is more a meditation on the intersection of cultures and the manipulation of the posse by the press (the reporter is an SOB) than a real action packed adventure. Everyone is weary and beat down, fully aware this will end badly for everyone. Its a beautiful well acted film but it's far from emotionally gripping.

Be warned that while Jason Mamoa is listed as being the star his is a minor role.

While not bad this is not a particularly exciting film though your mileage may vary.