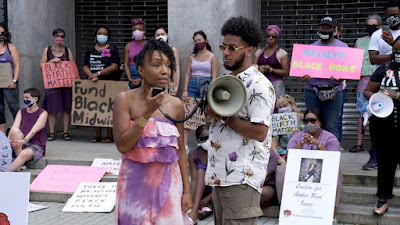 AFTERSHOCK
I’m coming to AFTERSHOCK after it spent the last year playing festivals across the country. Having seen the film I completely understand why this gut punch film is an award contender. The story of the alarming rate of Black material deaths in the US is a hidden plague. I was rocked. 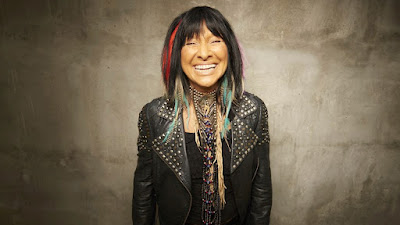 BUFFY SAINTE-MARIE: CARRY IT ON
Not high on my list going into DOC NYC I put this look at artist and philanthropist Sainte-Marie on because it was in the press portal. I should have jumped earlier to see this film because this is fantastic portrait of a woman I really never knew. Talk about a kick ass woman she’s done it all including teaching Big Bird about breastfeeding on Sesame Street. This is one of the great surprises of the festival and it’s highly recommended. 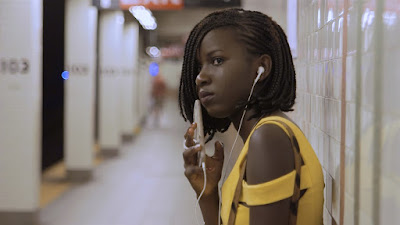 DEAR THIRTEEN
This is a good look at several 13 year olds across the globe. Showcasing a wide variety of experiences we see how being 13 is hard for everyone no matter where they live. 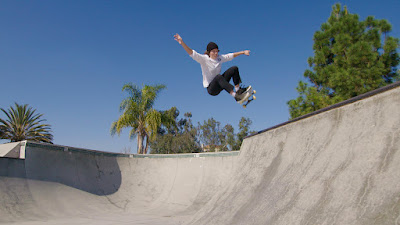 SKATE DREAMS
This is an excellent look at female skateboarders across the globe. Revealing the barriers they have had to cross to be take seriously (one young woman from Cambodia is delighted to be in America where there are so many similar women.) Containing lots of frank talk and some spectacular skating SKATE DREAMS is recommended. 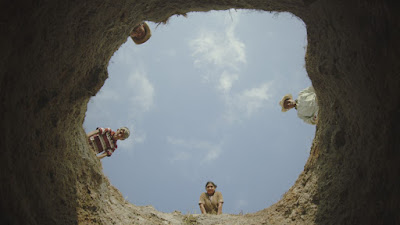 WHITE NIGHT
Portrait of the Zoque community in Chiapas who are moved to try and excavate their village which was buried by a volcanic eruption 40 years ago. More a cinematic tone poem than straight narrative this is a film to see as big as possible in a theater where there are no distractions.  That way the magic can work best on your senses.
Posted by Steve Kopian at November 18, 2022