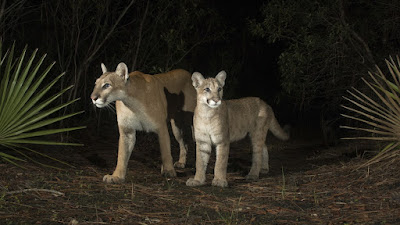 PATH OF THE PANTHER
Photographer Carlton Ward uses motion triggered cameras to chart the lives of the Florida panther whose habitat is disappearing. Ward wants to make people aware about how endangered the animals are and that we are un intentionally bring the lives of the cats to an end.

Beautiful film will make you want to go out and do something to help these beasts, and it will make you wonder if we really need to build in the Everglades. 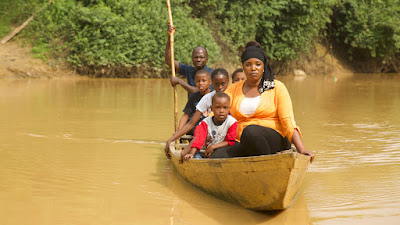 FATIS CHOICE
A look at a woman who left her village for Europe for a better life with her children, only to return when she found it not as great as she thought. Struggling with the unhappiness of friends and family she instead does what she thinks is best for her family.  In an age where all the stories are about people leaving where they were to find a better life elsewhere FATIS CHOICE is a breath of fresh air since the film makes clear not it isn’t always rosy in the mythical promised land. 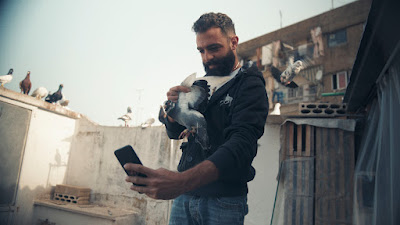 KASH KASH – WITHOUT FEATHERS WE CAN’T LIVE
Meditation on life in Beirut through the lives of the men who play kash hamham with pigeons. It’s a game where the pigeons are caught and tossed away. It’s a metaphor for the lives of the people who come and go and return to the city.  This is a trip to a place most people in the United States have never been nor contemplated. Worth a look. 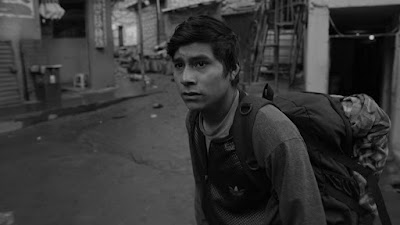 MOTHER LODE
Haunting black and white documentary follows Jorge as he leaves Lima to work in the gold mines in the Andes. One part verite documentary and one part moody meditation the film is a trip to another headspace and state of mind. See this big if you can 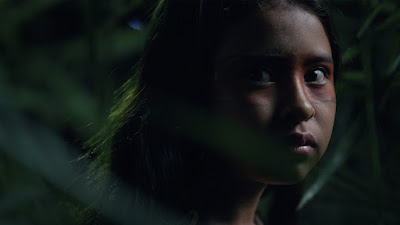 THE WIND BLOWS THE BORDER
A look at the fight on the border of Paraguay and Brazil where the authorities on all sides are looking to take the land from the indigenous people. A portrait of the greed and danger that is lurking in a part of the world most of us never gives  a thought about.
Posted by Steve Kopian at November 19, 2022