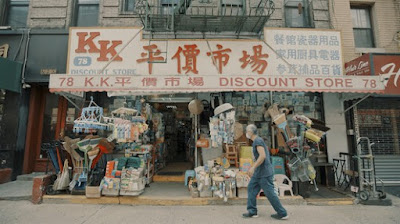 The always wonderful DOC NYC opens Wednesday and we are better for it. A summing of of the year in documentaries and an indication of the big ones that are going to be talked about next year (the world Premieres carry over) it is the must attend for anyone who loves true life tales.

And if you are not in New York and love documentaries, not to worry if you don’t live in New York because the fest is having a virtual component so you too can watch the goodness.

I’ve been covering the festival every year except the first one. Somehow I missed the first year but I’ve been there every year since then and having a blast all along the way.

In all seriousness this is a great festival. Its not just the fact the screenings are so much fun, but its knowing that the festival is so well programmed that the odds are very much in your favor that what you are going to see is going to delight you. In all seriousness after a dozen years and literally several hundreds film the number of truly bad films I have seen could be counted on one hand with some fingers missing.

I love this festival to death, and at a time I’m serious considering not going whole hog into festival coverage I waded in and I’m already hip deep in the selections. Hey what can I say there are just too many good films I don’t dare miss. 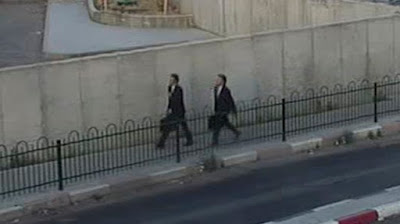 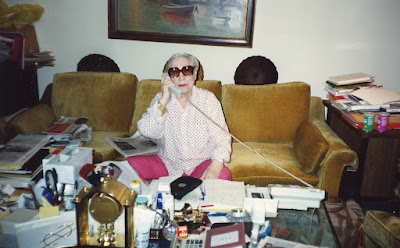 The Must See Films of DOC NYC So Far:

Of the one's we've previously seen (click on the links above for our thoughts):
SR
ALL THAT BREATHES
BAD AXE
DESCENDANT
OUTTA THE MUCK
THE VOUS
SAM NOW
TERRITORY
FIRE OF LOVE

Of the ones we have screened for this festival:

1946: THE MISTRANSLATION THAT SHIFTED A CULTURE is one of the great films of 2022. A look at how a mistake in translating the Bible in 1946 has resulted in the death of millions.

CASA SUSANNA is a deeply moving film about Trans women in the 1960's. Simply told it is a film of enormous power.

IMMEDIATE FAMILY - the story of a group of musicians who started to play with friends and ended up being one of the greatest backing bands ever.

THE CONSPIRACY is a vital and important film about how the myth of a Jewish conspiracy affected three families and how the lies are still causing chaos today. 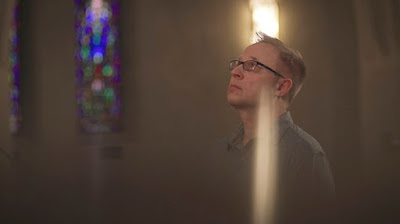 I'm sure there will be more but we haven't seen them yet.

A word of warning to filmmakers and festival organizers, because of my schedule I will be running coverage long past the end of the festival.  My time of late has been a balancing act of watching films or writing and this year I’m going to watch and review later

And now if you don’t mind back to the screening. 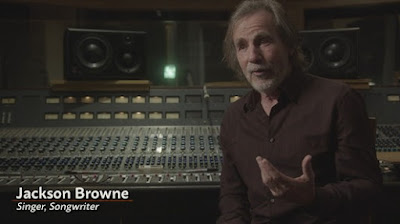 Email ThisBlogThis!Share to TwitterShare to FacebookShare to Pinterest
Labels: DOCNYC 2022