DOC NYC 2022 Short Takes: I'M PEOPLE,I'M NOBODY; ITHIKA and THE END OF THE WORLD 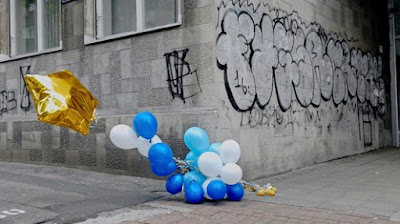 I'M PEOPLE, I AM NOBODY
Avant guard portrait of man waiting to go on trial told via voice recordings and seeming random images. Not for all audiences film is going to confuse anyone looking for a conventional telling of the story. Even those of us who don’t mind unconventional films may feel a bit lost with the rambling telling. 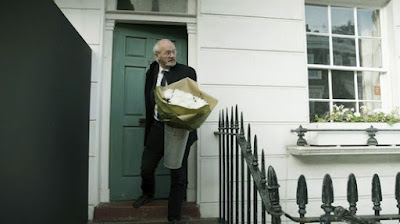 ITHIKA
A look at the father of Julian Assange of Wki-Leaks. He is speaking out because his son has been silenced by being in police custody. This is a good film whose interest to you will depend upon your interest in the Assange case. My interest in the case is minimal, and so my interest wandered. Your mileage may vary 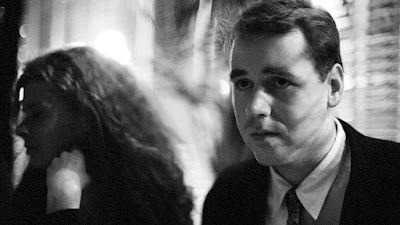 THE END OF THE WORLD
Portrait of Bennington College and the writers who came from it in the early 80's (Brett Eason Ellis and Donna Tarr among them).  How you react to the film will be determined by your feelings for the writers profiled. I realized about half way in that the film was a bust for me since the film couldn't make me care about writers I never much cared for.
Posted by Steve Kopian at November 19, 2022