NYAFF 2018: Capsules AFTER MY DEATH, MICROHABITAT, SMOKIN' ON THE MOON and MIDNIGHT BUS 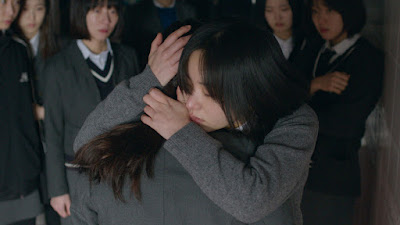 AFTER MY DEATH
Bleak hellish tale of a missing high schoolgirl and the firestorm that follows in the wake of the disappearance. This is a prime example of the one of the dark nightmares that the Korean's excel at, namely films that are so full of blackness you want to kill yourself when it's done. Seeing this film was the point where I realized that whom ever was doing the programming hates the NYAFF audience since they filled this year with pain and suffering. 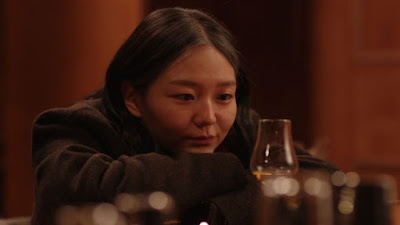 MICROHABITAT
When a woman sees a rise in the price of cigarettes she decides to give up her apartment and crash on the various couches of her friends. The shift changes the way she sees the world as she sees the problems her friends face. Okay comedy drama isn't bad but never really manages to get the balance between comedy, drama and quirk quite right.
(This film also play July 13 and 15th at Fantasia in Montreal) 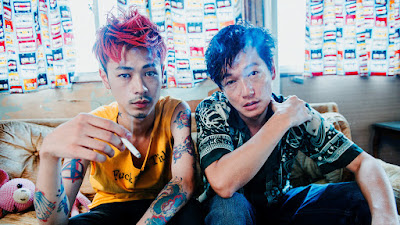 SMOKIN' ON THE MOON
Form over content film about two slackers who work in a bar and get involved with a yakuza and other trouble. Energetic presentation can't hide the the messy tale. If you can forgive the fact that almost every shot is framed exactly the same way and from the same distance the film could be seen as calling card for those involved, but as something on its own terms it could be missed. 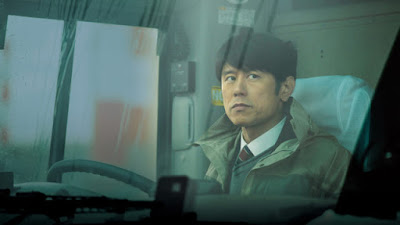 MIDNIGHT BUS
A bus driver on an an overnight route has his life disrupted when an ex-girlfriend ends up on his bus one night Cracks begin to be seen in his neatly organized life. Like it or lump it domestic drama is very well done and very evocative but I'm not too sure that the film can sustain it's two and a half hour run time. While never bad the film tends to go on and as the film wore on I found my interest waned.
Posted by Steve Kopian at July 10, 2018