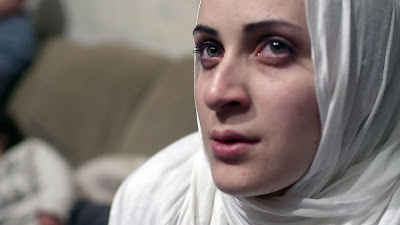 PARADISE WITHOUT PEOPLE plays November 10
Following two Syrian women from Syria who give birth in the same hospital on the same day in Greece, the fil tracks their efforts to find refugee status and permanent place to live. A good film on the plight of refugees in Europe hews very close to other similar films but stands out because the focus on the mothers and their children make us forcibly aware of just how long the process is. For those interested in the subject this is worth a look. 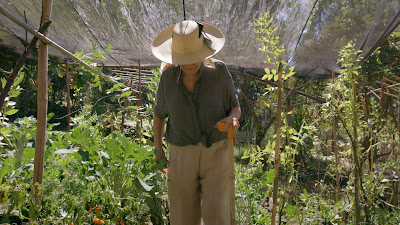 NOTHING FANCY DIANA KENNEDY
Portrait of chef Diana Kennedy who fell in love with authentic Mexican food and became a proponent for the cuisine via books, TV shows and lectures. We watch as she cooks, shops , talks about sustainability and teaches. This is a good if unremarkable portrait of a woman and her life long passion. While I enjoyed the hell out of chunks of the film, her trips to markets are fun (artificial colors), the film was much too meandering to really sustain even its running time (Do we really need the landscape and drone shots?) recommended for Kennedy fans and foodies only
NOTHING FANCY played earlier today at DOC NYC 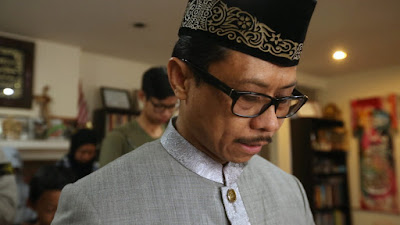 AMERICAN MUSLIM plays November 10 and 12
Excellent look at the American Muslim community and their relationship with the communities they live in and the country at large.
One of the most important films at DOC NYC this is a film everyone should see. Destroying the far right hate filled stereotype of Muslims as something to fear the film reveals what any intelligent person already knows there is absolutely nothing fear and that those who fear them blindly are missing out on knowing some great people.
Highly recommended 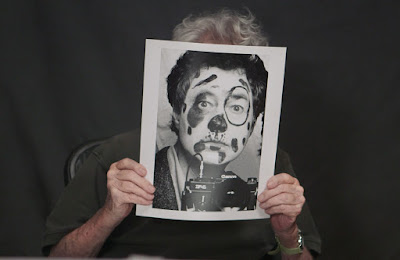 ELLIOTT ERWITT, SILENCE SOUNDS GOOD plays November 10
Hour long portrait of photographer and humorist Elliot Erwitt made by his assistant is a sweet little record of the man and his work. Made when the idea suddenly came up in conversation director Adriana Lopez Sanfeliu jumped at the chance when Erwitt told her it would be better if she did it while he was a live and kicking. Following the man through his daily routine, working with his assistants and on a trip to Cuba when the US government sought to normalize relations, the film is great deal of fine. It’s a joyous portrait that highlights the wonderful work he has done (so much that Lopez Sanfeliu and his other assistants are discovering and rediscovering incredible images no one noticed until decades after they were taken) as well as his humor. Erwitt suggests that a great interview would be where everyone sat around and said nothing.
What an absolute delight.
Highly recommended
Posted by Steve Kopian at November 07, 2019