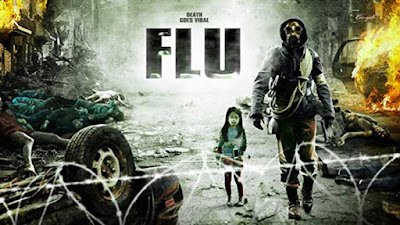 Wrong sort of film for the Covid age has human smugglers bringing a deadly airborne virus into South Korea. Escaping into the suburbs of Seoul, the smugglr soon has the entire population infected. As the police close off the city, researchers struggle to final a vaccine.

Apocalyptic virus story is one stepped removed from a zombie film. Fast moving the film has uncomfortable echoes for the modern world with the disease seeming to come from China and then festering on South Korea. I was a bit bothered by the echoes of reality and what could have been had Covid been even uglier.

On it's own terms its a good thriller. Certainly by the numbers, but considering this is a Korean film that also means this is going to take some unexpected turns which will keep everything lively. 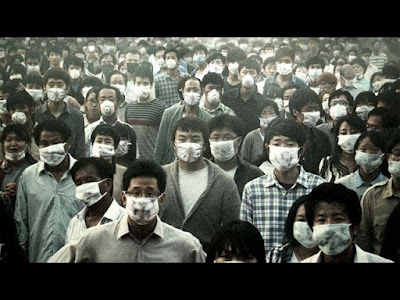