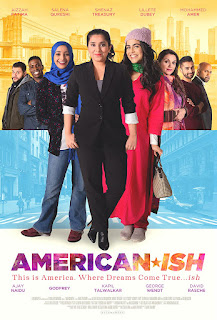 Three Pakistani women, two sisters and their cousin go through their paces in Jackson Heights Queens as they try to have careers and find love.

Forgive me I don't have a lot to say beyond that. Some films, the better films don't need more than that. This is one of those films, you know the type, where you just press it into someone's hands and say watch this. And if they are smart, they do, again and again because you just need to see these people on the screen.

I had a blast watching this.

Recommended for anyone wanting a film that will just entertain you.