TRANSFATTY LIVES, THANK YOU FOR PLAYING, and KURT COBAIN: MONTAGE OF HECK: The Epistolary Documentary - Tribeca 2015 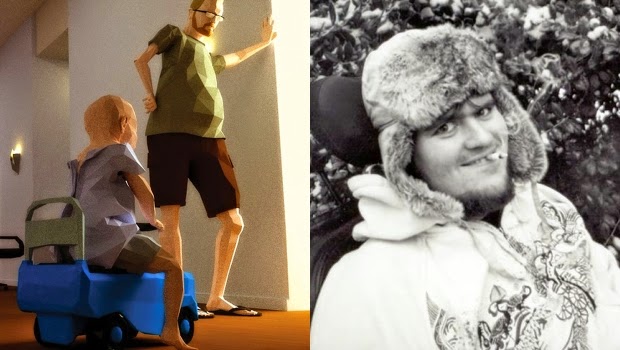 The epistolary novel is a form so textual that it doesn't really translate to visual mediums. Yet I think there's been an attempt to take the epistolary form and use it to create a confessional and often cathartic form of documentary. One of the most notable films in this mode is Kurt Kuennne's Dear Zachary, which is a love letter to multiple parties. There are shaky, clumsy bits in every love letter when a person discloses too much or confesses something too raw and inartful, and moments of Dear Zachary have that feeling, but the earnest attempt to render wild emotions in a recognizable form can sometimes make formal criticisms moot.


I thought about Dear Zachary a few times with three films that screened at this year's Tribeca Film Festival: TransFatty Lives, Thank You for Playing, and Kurt Cobain: Montage of Heck, the last of which opens today in select cities and will play on HBO later this year. All three are epistolary docs in their own way, and they're all types of love letters. 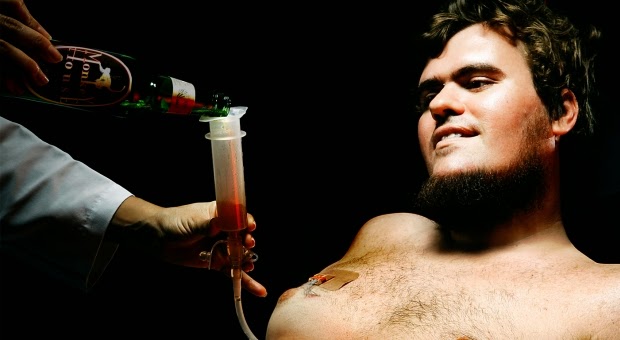 TransFatty Lives is probably the most epistolary of these epistolary docs since it's structured as a letter via voiceover. But it's more of a letter by way of Tarnation, Jonathan Caouette's memorable psychological collage. TransFatty Lives centers on director Patrick O'Brien and his fight against ALS. He was once a DJ an NYC scenester, but those days come to an end in his twenties when he's diagnosed with the Lou Gehrig's Disease. We watch his heartbreaking decline. It comes so rapidly. He loses the use of his legs, he loses the use of his voice, and yet he continues to chronicle the ups and downs of his struggle and makes art with the help of his friends. TransFatty Lives is a love letter to Patrick's son, a child who may never get to know his own father, but this moving artistic document might make that possible.

It takes a brief moment to understand the form of TransFatty Lives—the collage love letter, or a memoir as love letter, or both—but its hook is its vulnerability and determination to chronicle. While Patrick is short of breath, losing his ability to breath unassisted, he asks his sister to document the moment. She cries uncontrollably into the camcorder as Patrick commands her to film herself, not him, and to keep recording this moment. He's directing to his dying breath. His body might go, but his mind is still there, and the mind says his art must live. 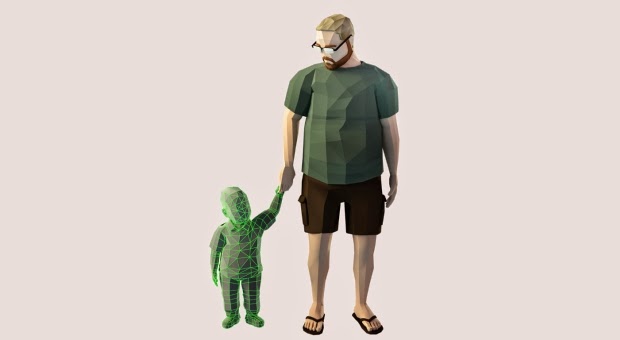 Thank You for Playing (which I reviewed over at Flixist the other day) is another kind of love letter to a son. Directors David Osit and Malika Zouhali-Worrall focus on indie developer Ryan Green's videogame That Dragon, Cancer. Ryan's son Joel was diagnosed with terminal brain cancer while still a baby, and the videogame recreates the experience of losing a child. Like TransFatty Lives, this is a heartbreaking document of decline and also a love letter to a son. Interestingly, Thank You for Playing crosses two documentary modes—the making-of and the epistolary doc—and the game That Dragon, Cancer is a sort of love letter itself. Ryan and his wife Amy are trying their hardest to write to a child they'll never get to know, but to know that he was there and that they loved him is all that matters. They've written a message in a bottle.


Brett Morgen's Kurt Cobain: Montage of Heck is a love letter to a daughter, Frances Bean Cobain; and like TransFatty Lives and Tarnation, it's a collage. Morgen's approach combines Kurt Cobain's home recordings, notebooks, home movies from childhood, home video while strung out on heroin, concert footage, photos, talking head interviews, animation, demos, doodles, and anything available, as if joining all the stuff of a life could somehow recreate a person. When the film is at its best, it's like one of Robert Rauschenberg's paintings: the messiness reveals patterns, purpose, and moments of emotional, aesthetic, and intellectual clarity. In one of the most spellbinding sequences in Montage of Heck, a young Kurt Cobain recounts his first suicide attempt, which is preceded by an ugly moment of teenage cruelty and adolescent desperation. It's recreated in animation, accompanied by a string quartet rendition of "Smells Like Teen Spirit"; it's masterful. 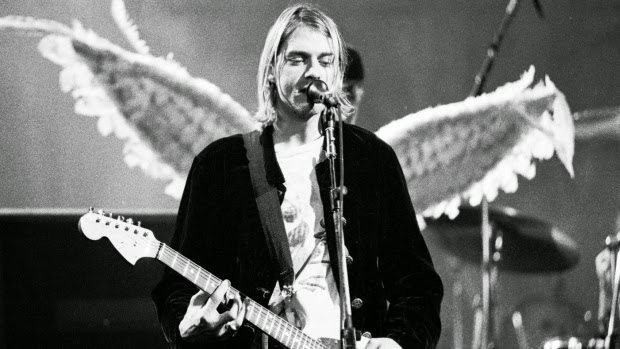 Morgen loses his way in the middle of his Montage, however, once the focus of the film turns to the success of Nevermind, the grind of touring, and how much Cobain hates being interviewed. The structure becomes repetitive, whereas everything that comes before and after this middle portion of the film feels revelatory and propulsive. There's a more succinct summation of the In Utero days, and Montage feels like it treads water for roughly 20 minutes. Morgen also reuses multiple Nirvana songs rather than reserving that distinction for just one song. Montage of Heck could have been structured a bit better had Morgen considered a corresponding Mix-Tape of Heck. Yet the candor when the film works shows the good and bad of Kurt Cobain, and Morgen, with the cooperation of Courtney Love, has made a solid archival love letter.


There's an air of sadness to all of these epistolary documentaries because they are just a single letter rather than an exchange of multiple letters. They're made by parents or on the behalf of parents, and often to children who either can't respond or can never get to know their respective correspondents. If love letters are meant bring us closer, these epistolary docs may be a profound reminder of the gulf between people who love each other, and how desperately we want to make sense of a person's absence by creating something as a bridge.
Posted by Hubert at April 24, 2015