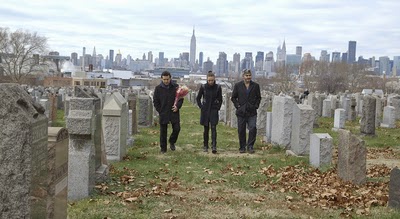 APPLESAUCE
Onur Turkel's follow up to last years's SUMMER OF BLOOD is better than that film (how could it not be?)It's a story of what happens in the wake of  a man  not telling a story on a tell all  radio show. (He ends up telling the story to friends and it spins out of control from there)Its amusing but not particularly much of anything. Worth a look when it hits cable or Netflix 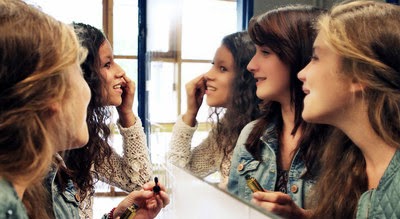 BEING 14
Girls will be rude crude and obnoxious in a film that follows a group of them them over the course of a year. While I know how kids can be this feels forced to me as if its not so much trying to be real but provoke a reaction. 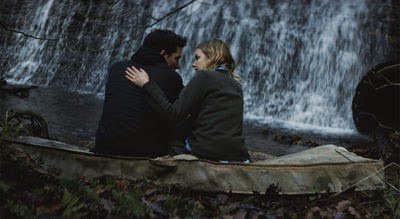 BRIDGEND
Based on true story about a Welsh town where there is an epidemic of suicides among the kids.  A deeply troubling and haunting film that will hang with you for days. This film deserves way more than this short little piece (which is all I can do in the wake of the end of Tribeca) so I'll be doubling back in a couple of weeks to take a look. For those who don't mind troubling films this is a must see.

I should point out that there is documentary out from a few years ago on the same subject which is also deeply troubling.. 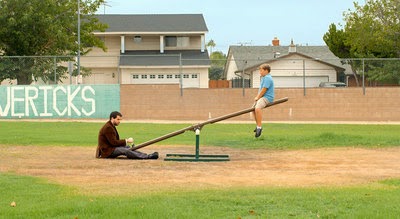 TENURED
Feature length version of a short film that played Tribeca in 2012 about a teacher who's life begins to collapse as his wife leaves him and his literary aspirations begin to disappear.  Stupid funny comedy is funny but not as funny nor as charming as it thinks it is. More proof some shorts need not be expanded into features 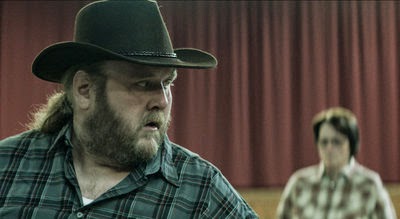 VIRGIN MOUNTAIN
Large middle aged man who never really learned to socialize who ends up in a dance class was the big winner at this years Tribeca FIlm festival, a fact that confused most of the writers I know as well as my self. What did the jury see? While not bad, it's not not the best.

A full confession, I'm going to have to see the film again down the road and do a proper review. For better or worse the film was the source of several heated discussions, especially after the film won several of the major awards at Tribeca  since some things that happened seemed a tad creepy.
Posted by Steve Kopian at April 30, 2015