Tribeca 2015 Capsule reviews A BALLERINAS TALE, DRIFTLESS AREA, MEADOWLAND, ARMOR OF LIGHT and WHEN I LIVE MY LIFE OVER AGAIN 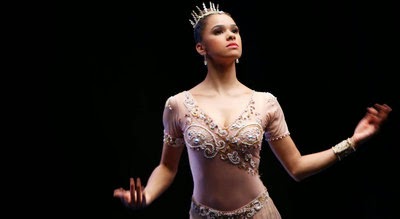 A BALLERINA'S TALE
Very good look at Misty Copeland, the first non-white woman to be a lead dancer at a major dance company. If you love Ballet this is a must see since the film is not just a look at Copeland but also ballet culture as well. 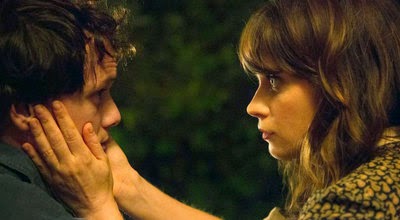 DRIFTLESS AREA
Quirky comedy tinged crime film about a satchel of money. I can't really review this film right now because the film echoed one I had just immediately before it. The films echoed each other so much I knew right away that there was no way that I could fairly review the film on it's own terms. Because of that I've decided to take a pass and look at the film again when it hits theaters and is far away from the crush of the festival. (It is good,but very quirky) 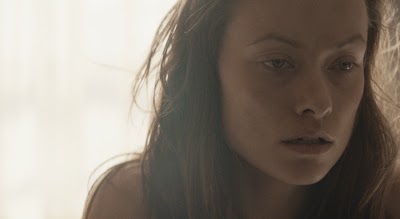 MEADOWLAND
Hiighly anticipated much talked about by the writers at Tribeca, this film is a walk down the sad side.  While stopping on a road trip at a gas station a couples young son goes missing. There was a second door they didn't know about and somehow he disappeared. The film flashes forward a year to document the couples pain that never goes away. Its a well acted film that left me bored. Little is said, it's all longing looks with a couple of bits that made no sense. I found it a chore to get through 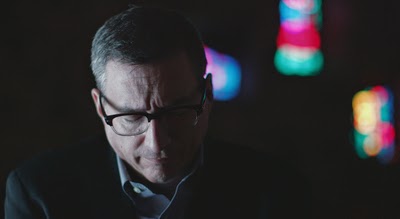 ARMOR OF LIGHT
Excellent documentary about Reverend Rob Schenck an Evangelical minister and Right to Life advocate who was first horrified by the violence of anti-abortion people and who drifted into taking a stand for gun control, despite his followers love of guns. He hooks up with Lucy McBath the mother of Jordan Davis who was killed for plying his music too loud to fight for what he believes. I may not agree with Schenck's politics and beliefs but he will forever have my respect and admiration as a man of principle. This is a great film that beautifully states its point of view and explains why  its right. Slight over length aside this film is a must see. 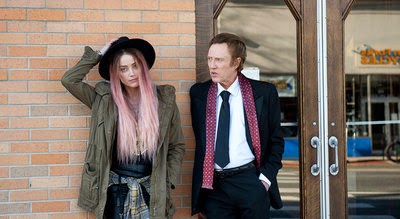 WHEN I LIVE MY LIFE OVER AGAIN
Amber Herd plays Christopher Walken's daughter in a film about family and trying to get by in life.
While not an action packed or plot heavy film (Herd is trying to get a foothold in the music business and life and Walken wants back in)  the film remains entertaining because of the performances. High art? certainly not, but a nice time killer.
Posted by Steve Kopian at April 25, 2015