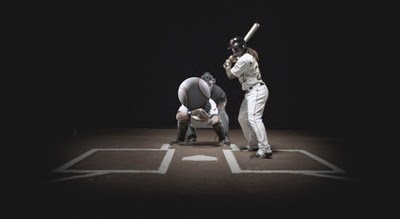 FASTBALL
Once more Tribeca proves that the best curated feature category is the sports one. The best part of of every Tribeca for the last six years has been the sports films which really kick ass.

FASTBALL is about baseball's dominate pitch and it's a blast. While not a complete history of the pitch, we don't get an examination of all of the greats, the film looks at the major characters involved with the pitch as well as going into the science of the pitch.

What can I say this is another ESPN Films gem. 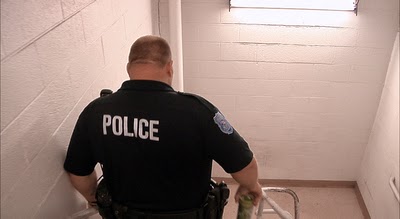 TOM SWIFT AND HIS ELECTRIC RIFLE
A look at the TASER and it's by police across the world and the question of whether the weapon is causing people to die. What starts out as an interesting premise becomes a tough slog as the filmmakers fill the the time with seemingly endless testimony of the TASER company officials in depositions.  Its repetitive and after a while very boring.  Also hobbling the film is the film's premise is that the TASER is inherently dangerous. While the film makes the case that it can be deadly, It undercuts its point that the film is deadly from the get go by only presenting death cases where the police repeatedly tased the deceased- pretty much going outside of the company guidelines. Its not a bad film, just one that needs to be recut. 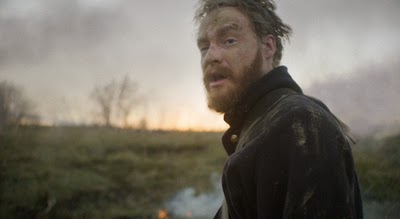 MEN GO TO BATTLE
Boring as all hell story of two brothers during the American Civil War. Slow mannered and best described as an acquired taste film bored the living shit out of me. Helping my displeasure was some twists and turns that had me wondering how these guys were alive at all. One of my least favorite films of this year Tribeca Film Festival. 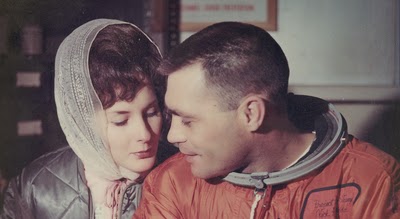 ANGRY SKY
Very good ESPN documentary about Nick Piantanida who in the 1960's made several attempts to break the world record for free falling from 120,000 plus feet up. This is great little film about how one determined guy tried to make his dream come true-for heroic and tragic results.  I loved this film a great deal. Its a super adventure tale thats worth taking the time to see.
Posted by Steve Kopian at April 27, 2015